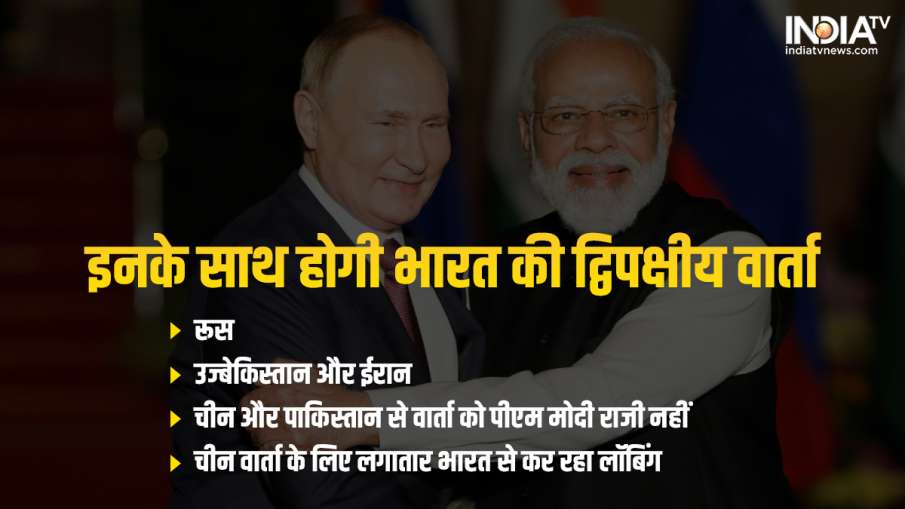 According to defense experts, China was willing to hold bilateral talks with India. It is also being said that for this, China had also recommended to Russian President Vladimir Putin that he should prepare Prime Minister Modi for this. But PM Modi has not yet given the green signal for bilateral talks from the traitorous China. This is frustrating for China. However, till the last moment, the lobbying is going on for bilateral talks with India from China. The round of group meetings and conferences has started from 10 am on Friday. Tonight at 10.15 pm the Prime Minister will leave for India. He will release two of the cheetahs arriving from South Africa at the Coono National Park on his birthday on September 17. After this the rest of the cheetahs will be sent to other national parks.

Reason behind not ready to meet Jinping

According to sources, the Foreign Ministry of China has been in constant touch with the Indian Foreign Ministry for several days to get Xi Jinping’s talks with PM Modi. Russia is also cooperating in this, but so far Prime Minister Modi is not ready for any talks with China. It is being told that PM Modi is very angry with China due to the Galvan Valley incident. Now he does not want to get into the talk of Xi Jinping. Because China has made its image of traitor and deceiver. Whereas Prime Minister Narendra Modi had given a very friendly welcome to the Chinese President in Gujarat before the skirmish with China in June 2020 in the Galvan Valley. He was also made to sit on the swing. Xi Jinping was on a two-day visit to India in October 2019. But only a year later, China put a dagger in India’s back and its troops had entered the Line of Actual Control (LAC). During this, 20 Indian soldiers were martyred on the border. Since then there has been a tussle between India and China. 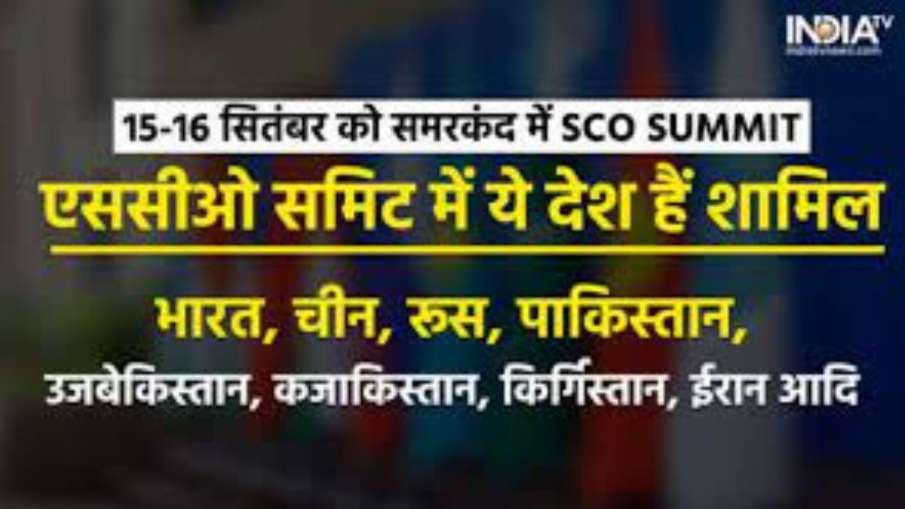 Last week, China withdrew its troops from the disputed areas of the LAC. After this, India also removed the deployment of its troops from the disputed areas. After this there were speculations that Prime Minister Narendra Modi may have bilateral talks with Chinese President Xi Jinping at the SCO summit. But today is the last day of the conference. By noon time has passed. So far no confirmation has come from India or China in this regard. According to sources, PM Modi is very angry due to the antics on the border of China. That’s why he is not ready to meet Jinping. However, China is still in constant contact with India through Russian President Putin. Retired Major General S Meston of India says that there is still a feeling that there may be bilateral talks between Xi Jinping and PM Modi. It is too early to say anything on this now. Have to wait for that now.