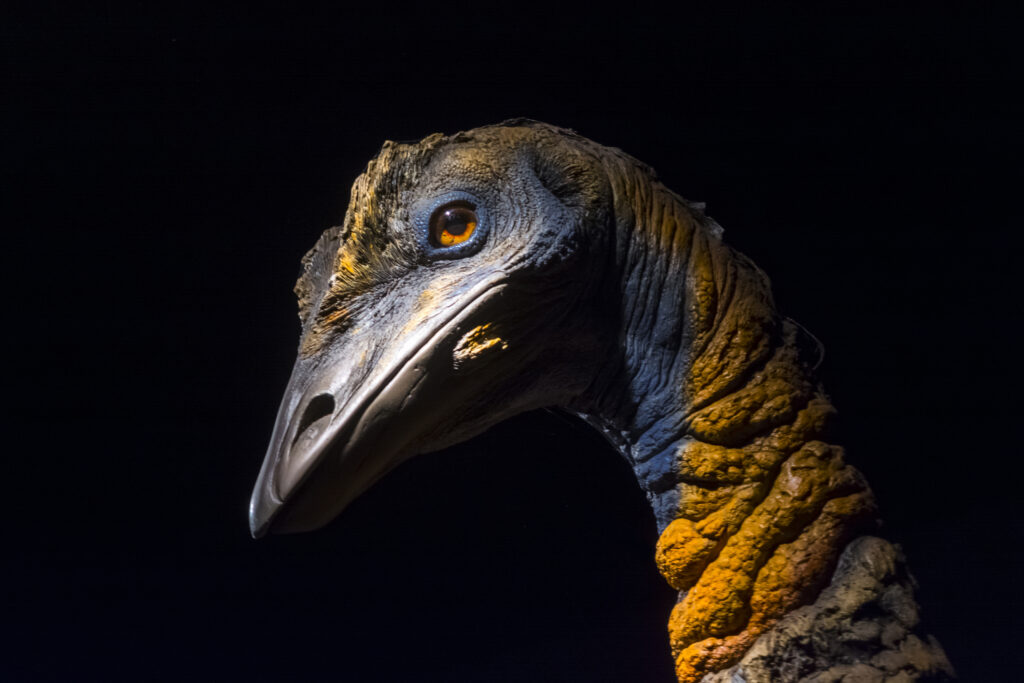 A trip to the places in the world where we can find the biggest birds that exist, or that ever existed.

Birds are fascinating for many reasons, and it is not surprising that Darwin was inspired by his theory of the evolution of species when he could see the immense variation in birds on the Galapagos Islands. But beyond beaks and feathers, the variation in size of birds is the best testimony to their ability to adapt to the environment. Some hummingbirds are just over two inches tall and look more like insects than birds, but we can’t help but be fascinated by large birds, as anyone who’s played Angry Birds knows.

giant birds of the past 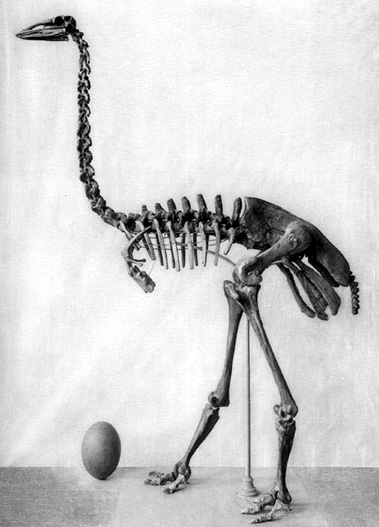 The largest prehistoric birds were the extinct elephant birds (Aepyornis and Mullerornis), who lived on the island of Madagascar. These birds were flightless, were up to 3 meters tall and weighed up to 500 kg. They were the heaviest birds that ever lived and were similar in size to some of the largest dinosaurs. 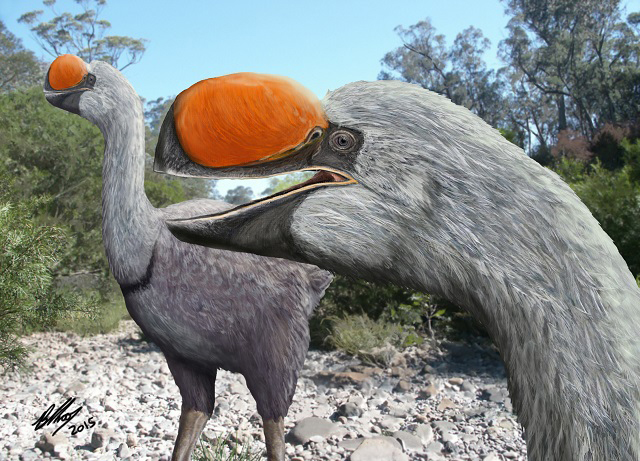 Another large prehistoric bird was the Dromornis stirtoni, an extinct flightless bird that lived in Australia during the Pleistocene. It measured about 3 meters and it is estimated that it weighed about 1,100 kg.

There were also some large prehistoric birds that could fly, such as the extinct pelagornis sandersia seabird that lived about 25-28 million years ago, had a wingspan of up to 6.4 meters. 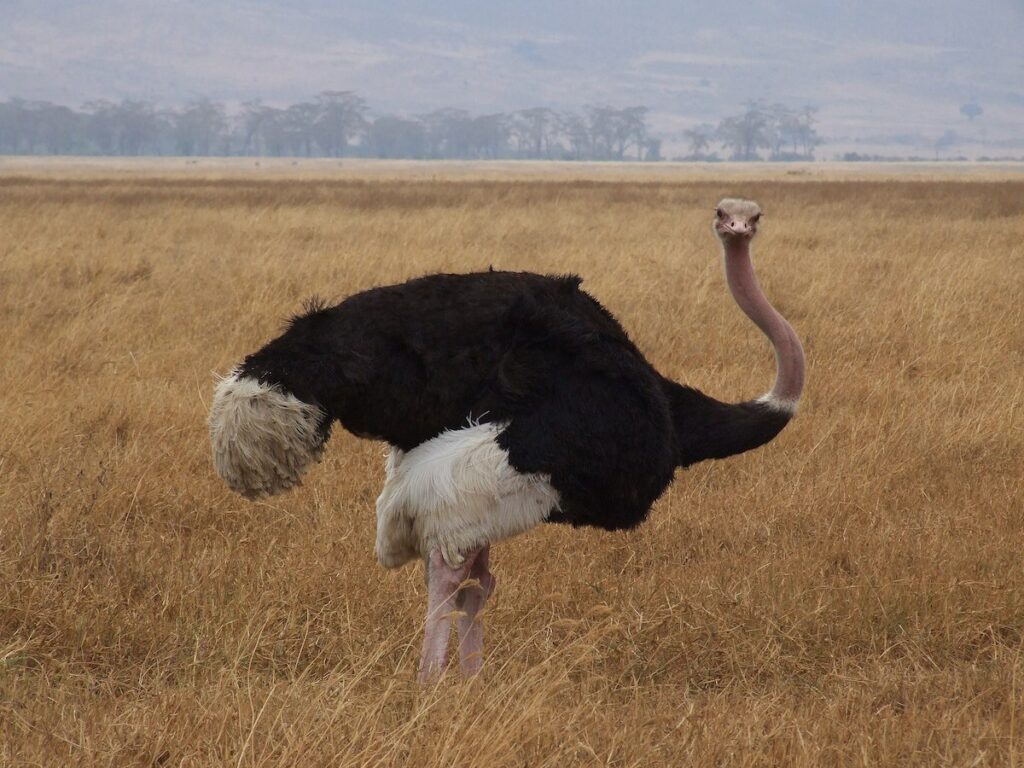 Currently, giants among birds cannot fly either. The ostrich is the largest bird in the world today and can be found in the wild in parts of Africa, especially in the savannas and desert regions of the continent. It can reach 2.7 meters in height and weigh up to 150 kg. Do not try to chase one on foot, as ostriches can run at speeds of up to 70 kilometers per hour. They can also be found on some farms in other parts of the world where they are raised for their feathers, meat and eggs. 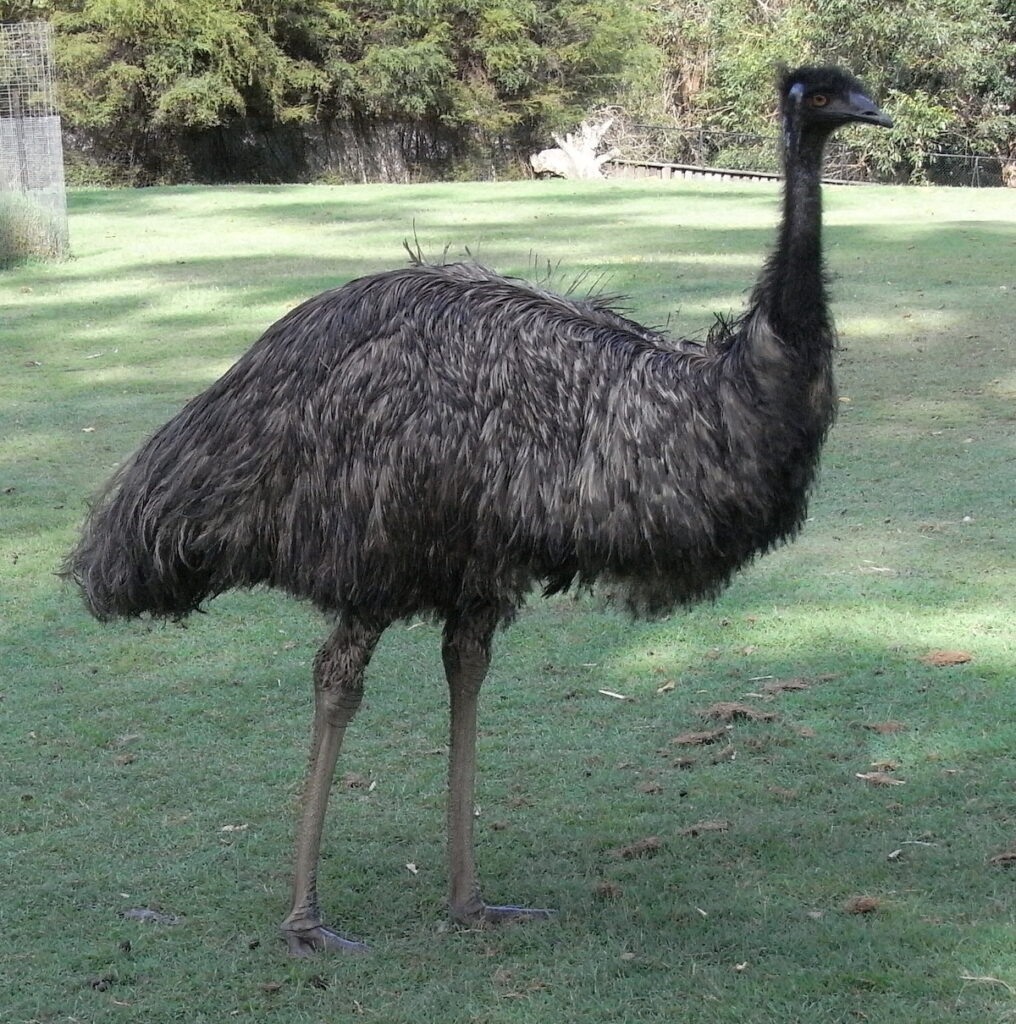 The rhea is the second largest bird in the world and is found in the wild in Australia. It can reach up to 1.9 meters in height and weigh up to 45 kg. The rhea has shaggy dark brown plumage and a characteristic blue-gray head and neck. Its long, strong legs, equipped with sharp claws, serve as defense and for moving over rough terrain. Emus can run very fast, up to 50 km/h, and also swim. 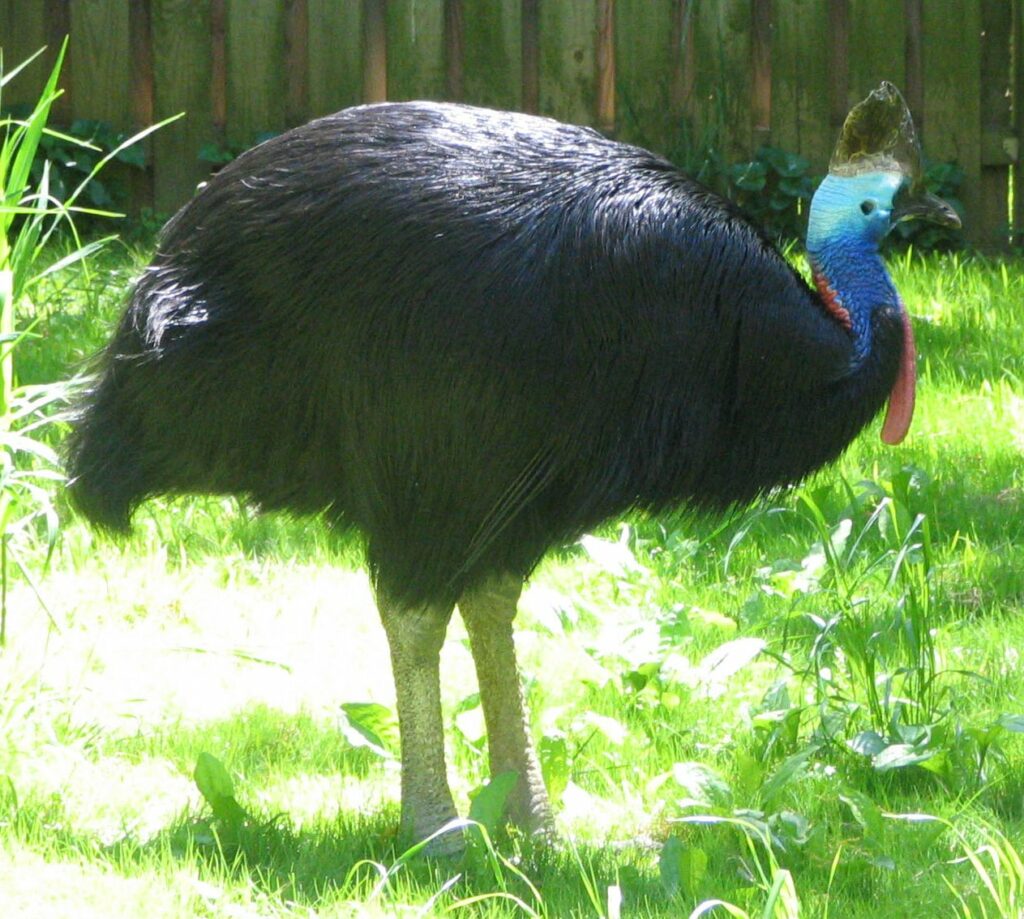 Australia is a continent of titans, and it’s home to the world’s third-largest bird, the cassowary, which lives in the wild in the rainforests of New Guinea and northeastern Australia. They can measure up to 1.5 meters in height and weigh up to 85 kilograms. They are flightless and very aggressive birds, similar to a turkey with bad intentions and huge claws. 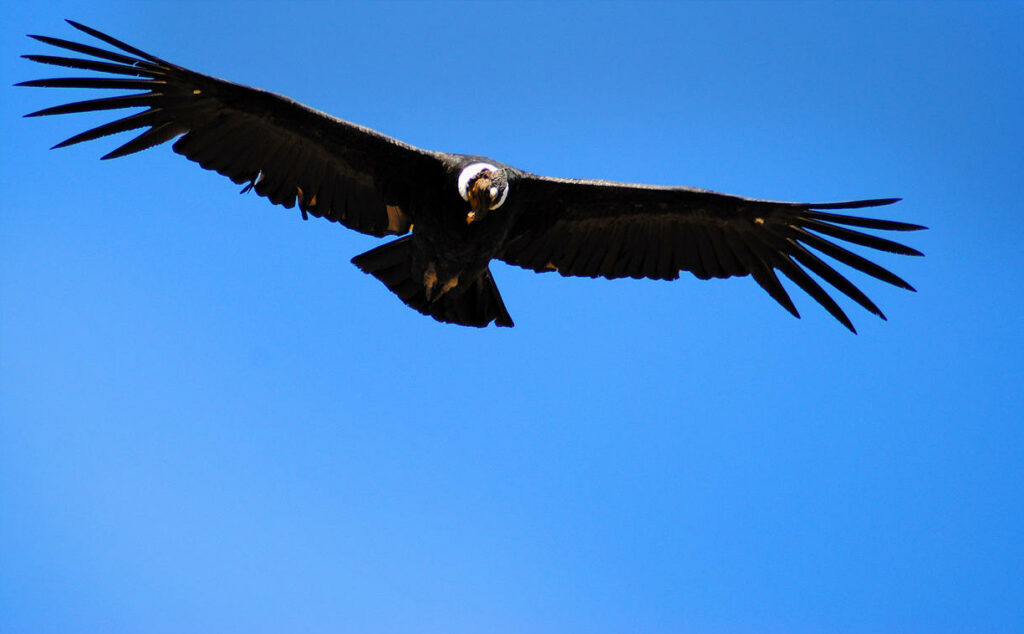 And the big flying birds? Here, the Andean condor, the largest flying bird in the world, wins. It is found in the Andes mountain range and can reach a wingspan of 3.2 meters and weigh 15 kilos. It is also a very long-lived bird, living between 50 and 70 years. It is an endangered species, of which around 6,000 specimens remain and which has been threatened by habitat destruction and hunting.