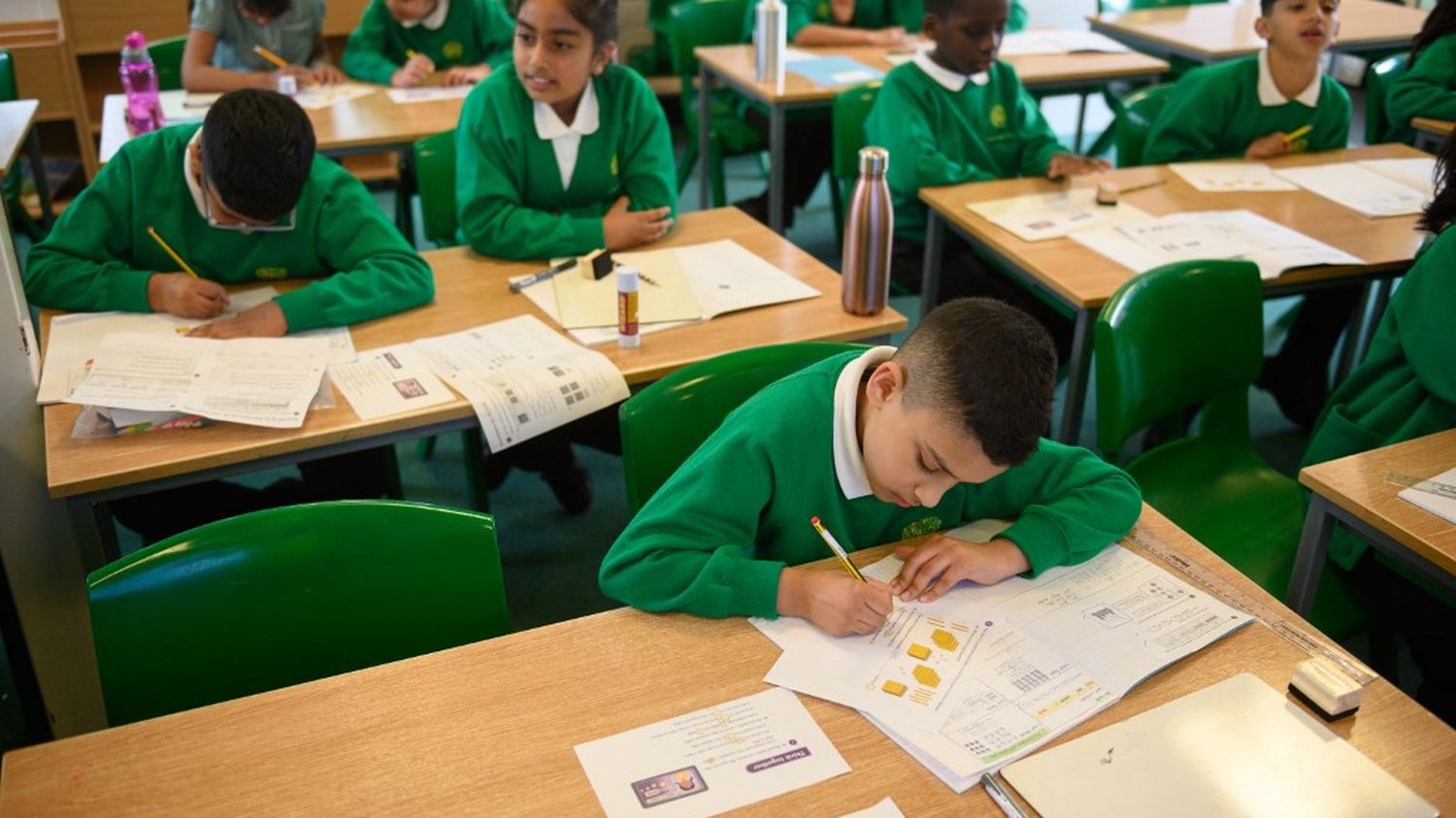 Should school uniforms be compulsory? The question arose in the National Assembly, Thursday, January 12, thanks to the parliamentary niche of the National Rally. In Europe, very few countries impose it.

In Great Britain, there is no obligation enshrined in law: schools have a choice. However, in 80% of primary schools, internal regulations stipulate that school uniform must be worn. On the website of the British Ministry of Education, we can read that the government “strongly” encourages schools to have one.

Assistance for the most modest families

Each British school chooses its uniform model. The cost is not the same according to the establishments. On average, you have to pay 300 euros each year and there are aids for the most modest families. According to the ministry’s recommendations, wearing the uniform must be as inclusive as possible. Pupils thus have the right to manifest their affiliation to a religion by wearing a religious sign such as the veil.

In Europe, only Malta and Cyprus make it compulsory to wear a uniform. Among our German neighbors, the apron gradually disappeared in the 1980s. Elsewhere in the world, the uniform is much more present, especially in Asia or Africa. It is found in almost all schools in Japan, South Korea, Taiwan, Thailand. This is also the case in several African countries such as Ghana or Burkina Faso.

Not just ‘Pathan’! After the epidemic, the names of these movies also got the highest advance booking.