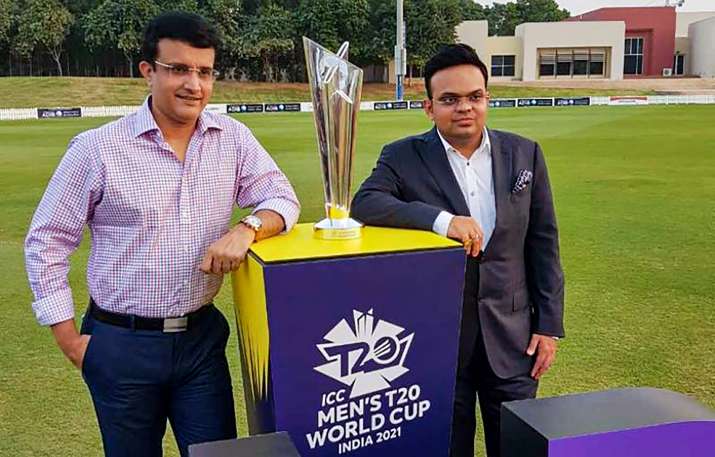 Saurav Ganguly: The BCCI president and former India team captain is one of the most famous people in the world right now. After retiring from cricket, Ganguly has worked for many years to bring up Indian cricket as the head of BCCI. There has been ongoing speculation for some time now that Ganguly is now planning to go to the ICC and is also being considered as the next president of the ICC. However, now Ganguly has given a big statement about these speculations.

BCCI President Sourav Ganguly on Thursday dismissed speculation that he will become ICC president, saying the ICC president’s post is not in his hands. In July, the International Cricket Council approved the selection of the next president in November. After a meeting in Birmingham, it was decided that after Greg Barkley’s term ends this year, elections will be held by simple majority and the next president’s term will run from December 1, 2022 to November 30, 2024.

I don’t have an ICC position: Ganguly

Since then there has been speculation about Ganguly’s name. When asked about this, he said: “The post of president of the ICC is not in my hands.” Under the new suggestion, the candidate needs 51 percent of the vote. The Indian team hasn’t been in form for some time and Ganguly admitted that not doing well in the big tournaments is a cause for concern.

ganguly worried about this

“Rohit Sharma’s winning percentage is close to 80. India has lost the last three or four matches, but before that 35. They lost only 5 or 6 out of 40 matches.” He said: “I am sure that Rohit and Rahul Dravid will be worried that we have not done well in the big tournaments. It will be talked about.” Regarding Virat Kohli’s century, he said: “It is good that Virat has played well in the Asian Cup and I hope it keeps the momentum going.

Women’s fast bowler Jhulan Goswami will say goodbye to international cricket after the third and final ODI against England. Describing him as a ‘legend’, Ganguly said: “Jhulan is a legend. We have had excellent relations over the last three years as BCCI President. She had a wonderful career and will continue to be a role model in women’s cricket.

Will Bumrah get a place in game 11 in the second T20 against Australia? Suryakumar’s reply