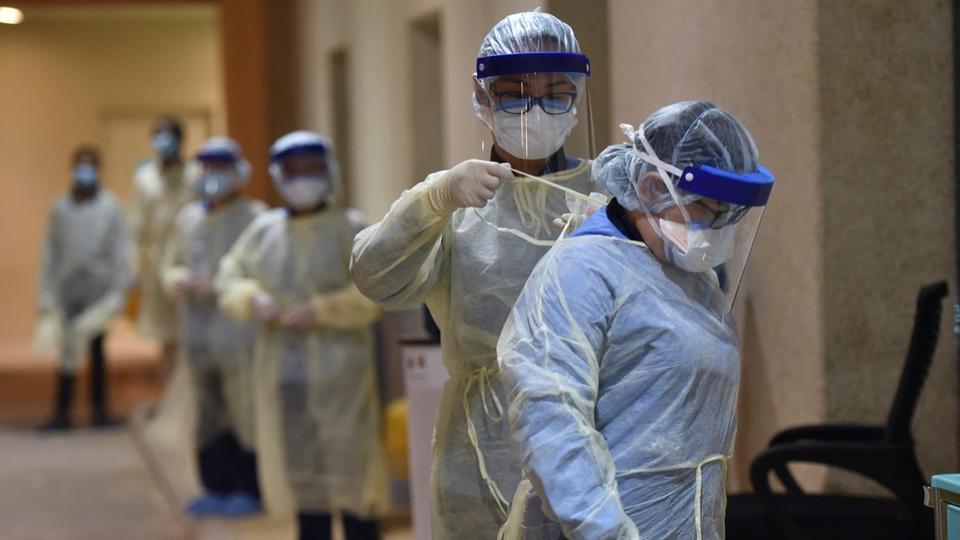 Saudi Arabia has decided to support the families of caregivers who died from Covid-19. This Sunday, August 8, the kingdom began to pay them 500,000 rials, or a little more than 113,000 euros. The move was announced in October.

At the time, the Saudi authorities had specified that this would affect the “public sector, as well as private, civil and military establishments”, but also Saudi and foreign personnel. Saudi Arabia welcomes thousands of health professionals from elsewhere.

The number of caregivers who died from Covid-19 in the kingdom has not been reported. But Ryad says the families of all healthcare professionals who have succumbed to the virus since March 2020 will be concerned. According to the official press agency SPA, the authorities want to pay tribute to those who “gave their lives to face this pandemic in order to preserve the health and safety of the citizens and residents of the kingdom.”

Since the start of the pandemic, Saudi Arabia has officially registered more than 532,000 Covid-19 cases and more than 8,300 deaths. Since the beginning of August, authorities have been working to speed up the vaccination campaign, hoping to revive tourism. The kingdom’s borders were also reopened on August 1 for vaccinated foreign travelers.

Starting Monday, applications can also be accepted to enter the country for Umrah, a small Muslim pilgrimage, but again only for vaccinated pilgrims. In any case, vaccination is mandatory to enter Saudi Arabia’s public and private infrastructure, including schools and entertainment venues, including transportation.