Riyadh: 10 universities in Saudi Arabia have been declared the best in the world university rankings.

It is a great honor for Saudi Arabia to have 10 of its universities ranked among the best in the world. The British Times magazine has published rankings of national, Arab and international universities. 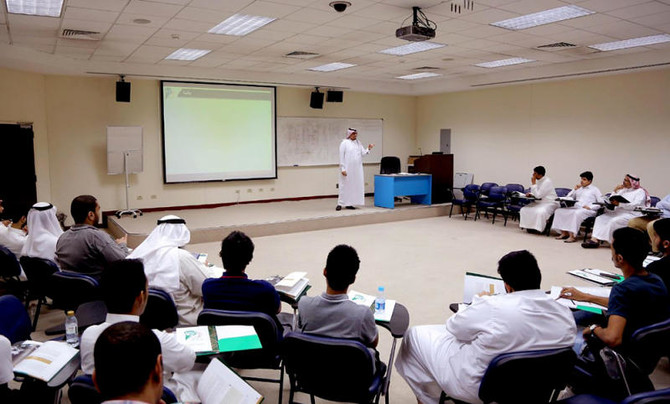 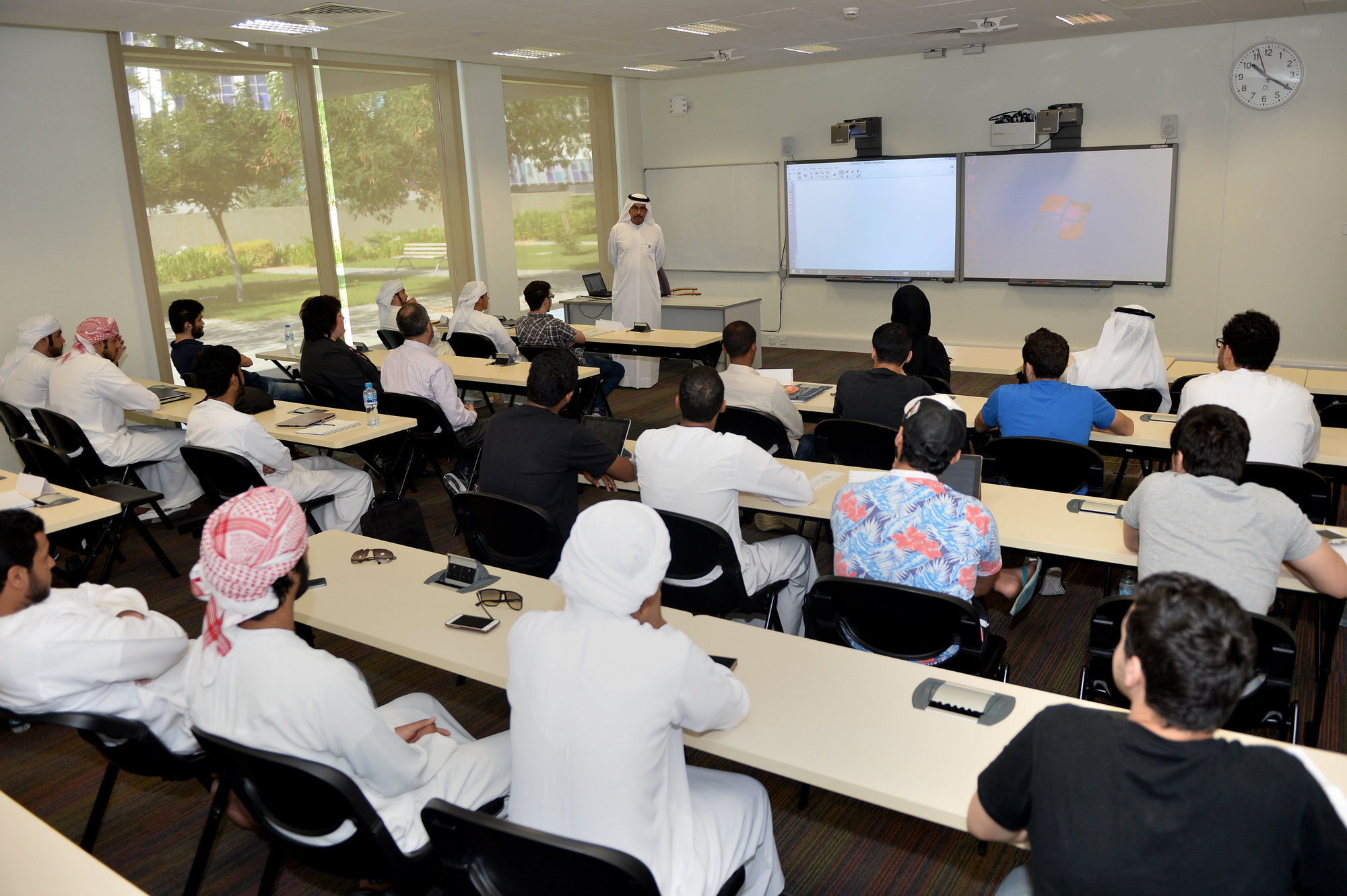