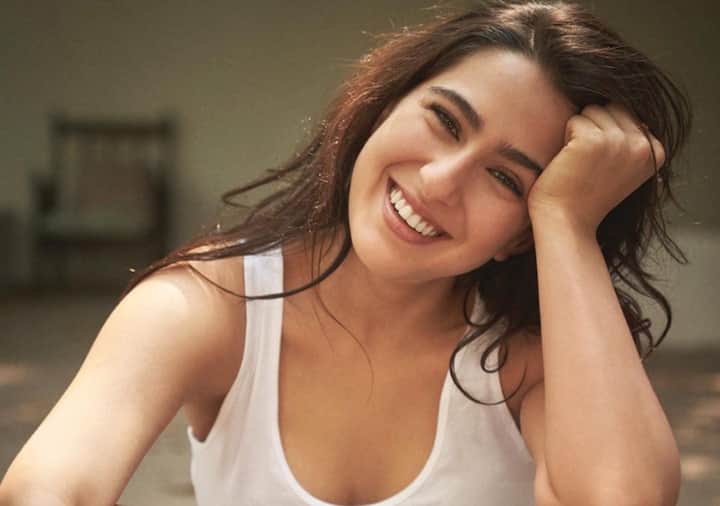 Sara Ali Khan has carved a niche for herself in Bollywood in just a few years. Sara not only likes movies, she also has a lot of followers on social media. Sara’s fans are eager to learn the smallest details about her. Sara Ali Khan has a lot of fun, a glimpse of which is often seen on her social media. Sara was a lot of fun even during her school days. Once, due to her antics, she nearly got suspended from school. After all, let’s find out why.

Sara Ali Khan studied at Besant Montessori School Mumbai and Dhirubhai Ambani International School of Mumbai. Following this, she went to Columbia University in New York in 2016 for higher studies. She from here she did her graduation. Recalling her school days, she Sara once told an anecdote of hers when she, due to her antics, had to be suspended from school. Sara was a bit naughty during her school days. Sara had recounted this once when she had glued the fan blades in class. In such a situation, when the fan was started, the glue spread throughout the classroom.

Sara said that for this act of hers, even the director was angry with her. She repeatedly asked him why he did this. Sara said that she herself did not have the answer to this question. However, later the director had to forgive him. According to Sara, during her school days she never felt that she came from a stellar family. Sara’s father, Saif, also often asked her to concentrate on her studies. Significantly, Sara Ali Khan made her Bollywood debut with the 2018 film Kedarnath opposite Sushant Singh Rajput. Today Sara is a popular Bollywood actress.

Popular will support CRESO athletes with its Wellness Center