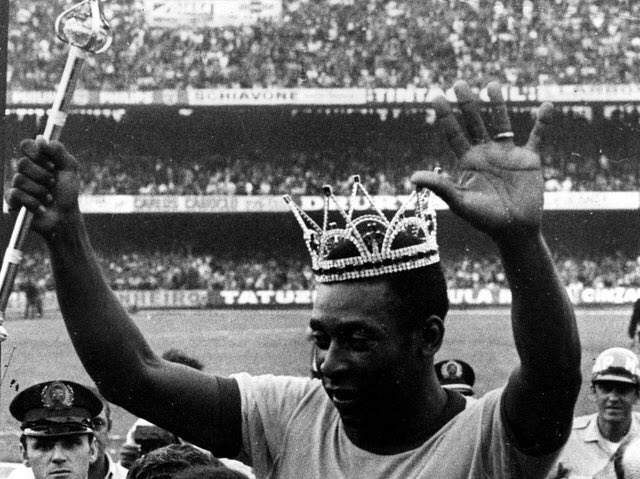 According to Santos FC, Messi is missing 447 goals to tie Pelé. Last Tuesday, the Argentine was elected the only record holder for the number of goals scored in the same club, with 644 goals for FC Barcelona.

Our last few days comment a lot in the press and on sober social networks about the number of goals scored by Pelé with the Santos Futebol Clube shirt. Follows a topic pic.twitter.com/pvUMOT3GPs

“In the reports of the specialized press, the King of football scored 643 goals in competitions while the 448 goals scored in matches and friendly matches were ostracized, as if they were of lesser value”, explained Fernando Ribeiro, in particular, one of the members of the Santos FC Researchers and Historians Association. 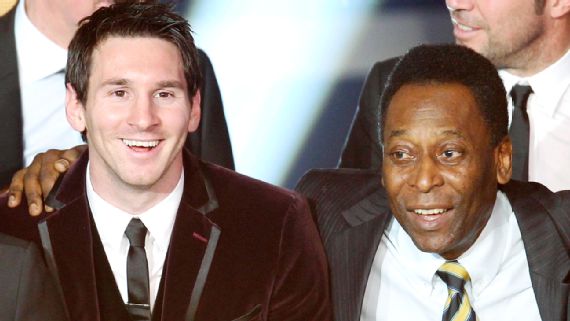 On Saturday night, Pelé himself congratulated Argentine FC Barcelona on Instagram: “Congratulations on the historic record, Lionel. But above all, congratulations on your successful career in Barcelona. Stories like ours, love stories from the same club that last so long, will be increasingly rare in football. I admire you a lot, Leo Messi”.

With between 757 and 767 goals scored in official matches throughout his career, according to sources, Pelé is still ahead of Messi (714) and Cristiano Ronaldo (754) in total goals in a career, including national teams. Pelé himself claims over a thousand goals scored counting all the matches played, official or not.

However, if we limit ourselves to the official games, the Brazilian seems to be ahead of the Austrian and Czechoslovak striker Josef Bican, who had scored 805 goals.