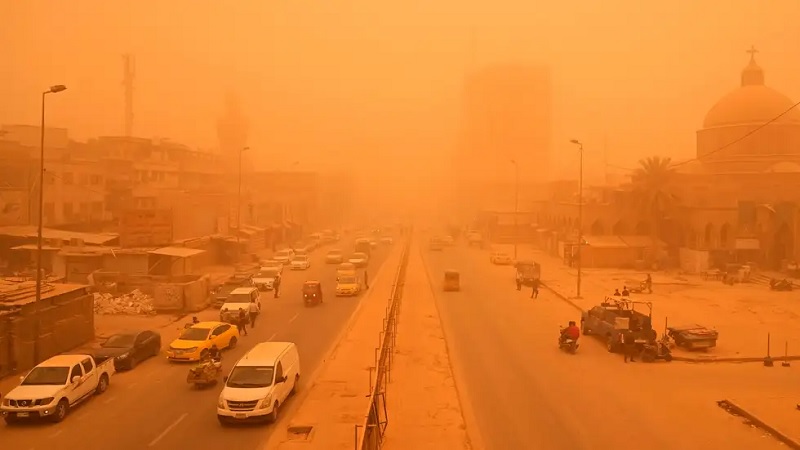 Iraq has been hit by eight dust storms in a month, with thousands of people hospitalized on Monday due to sandstorms.

Due to the situation created by the sandstorm, government offices in seven provinces, including Baghdad, and schools across the country were closed. 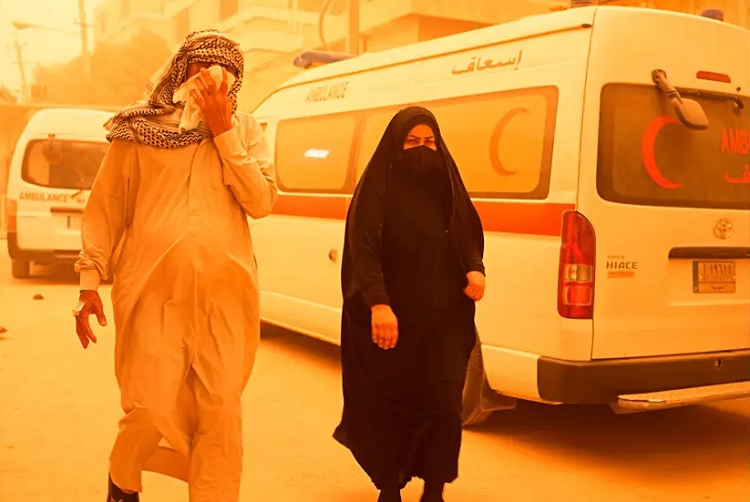 More than 4,000 people have been hospitalized across Iraq due to dust storms.

This is the eighth sandstorm in Iraq since mid-April.

Experts have termed the storms as drought due to degradation of soil and lack of rainfall.

US president announces continued aid to Ukraine until Russia’s defeat

The Latin American right is defeated

“No deadline is needed,” Putin said