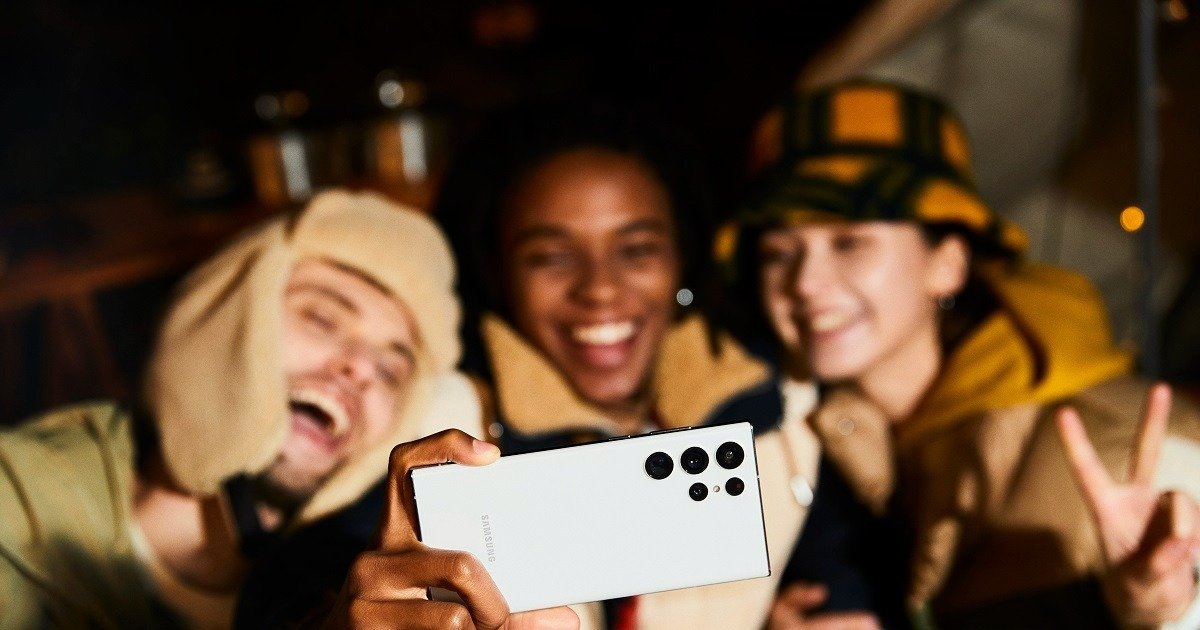 The component arrives with 200 megapixel resolution and comes loaded with the latest imaging technology. Attention Apple, it’s going to be hard to beat Samsung’s new sensor that could be integrated into the Samsung Galaxy S23 Ultra.

About 15 days before the Unpacked event that will reveal the new premium series of Galaxy S23 smartphones, Samsung unveiled the ISOCELL HP2 which, by all indications, will be the main sensor of the Galaxy S23 Ultra model.

And this is a sufficient component to conquer the most demanding photography fans. With a 200-megapixel resolution, the new sensor places pixels in a 1/1.3-inch optical format, similar to what the Galaxy S22 Ultra’s 108-megapixel sensor already does.

Also like its predecessor, the ISOCELL HP2 is equipped with Pixel-binning technology, which means that images captured by this sensor combine several pixels into one. The practical result is that photos have more detail, as well as being sharper and more vivid.

On the other hand, the ISOCELL HP2 will also provide the option to record video in 8K resolution at 30 frames per second. Plus: it has a binning process from 4 to 16 pixels that allows for very good performance in low light environments.

Samsung also adds that the new sensor comes equipped with Dual Vertical Transfer Gate technology to reduce overexposure and optimize the ability to reproduce colors, especially with environments that have more intense light.

It is important to underline one point. Samsung has not officially confirmed that the new ISOCELL HP2 is the main sensor of the Galaxy S23 Ultra. He only said that the component had already entered the mass production phase.

But, considering the specifications of the ISOCELL HP2 and that it was presented a few days before the Unpacked event, it would not be surprising that it is integrated into the brand’s most advanced new premium smartphone. But we can only confirm this on February 1, at 6 pm in Portugal.