The most recent information suggests that the Samsung will not equip the smartphone Galaxy Z Fold 4 of the fastest fast charging standard for smartphones. However, we may have a small improvement for the model. Galaxy ZFlip 4.

Despite being the top of the range model, not even the Galaxy Z Fold 4 should receive the 45 W fast charging standard, currently the fastest within Samsung. The information comes after a Chinese approval agency has certified both foldable smartphones for 2022.

The listing on the 3C agency denotes a maximum charging power of 25 W. This value is clearly low, even within Samsung, which already has a 45 W charging technology. However, manufacturers such as Xiaomi have already popularized the charging standard. in 2021. charge at 120 W, for example, in the Xiaomi 11T Pro.

Instead, for the cheapest model, the Galaxy Z Flip 4, it will be an improvement over the current 15 W of charging power of the generation currently on the market. For potential buyers of the more expensive model, the Galaxy Z Fold 4, this may be a disappointment compared to other alternatives.

Charging power may remain at 25W on both foldables by 2022 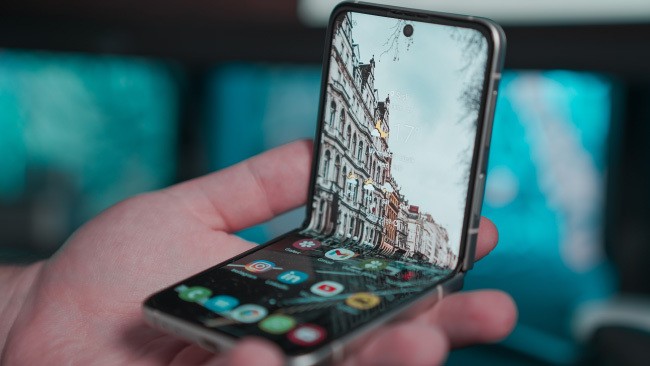 While in real life the difference between the charging pattern at 45W versus 25W isn’t very impressive, this is still a point where newer phones can suffer. Especially for those who are looking for a device with really fast charging, this decision by South Korean technology may not be the right one.

The new smartphones are expected to be unveiled during the next Galaxy Unpacked event, likely in August 2022.