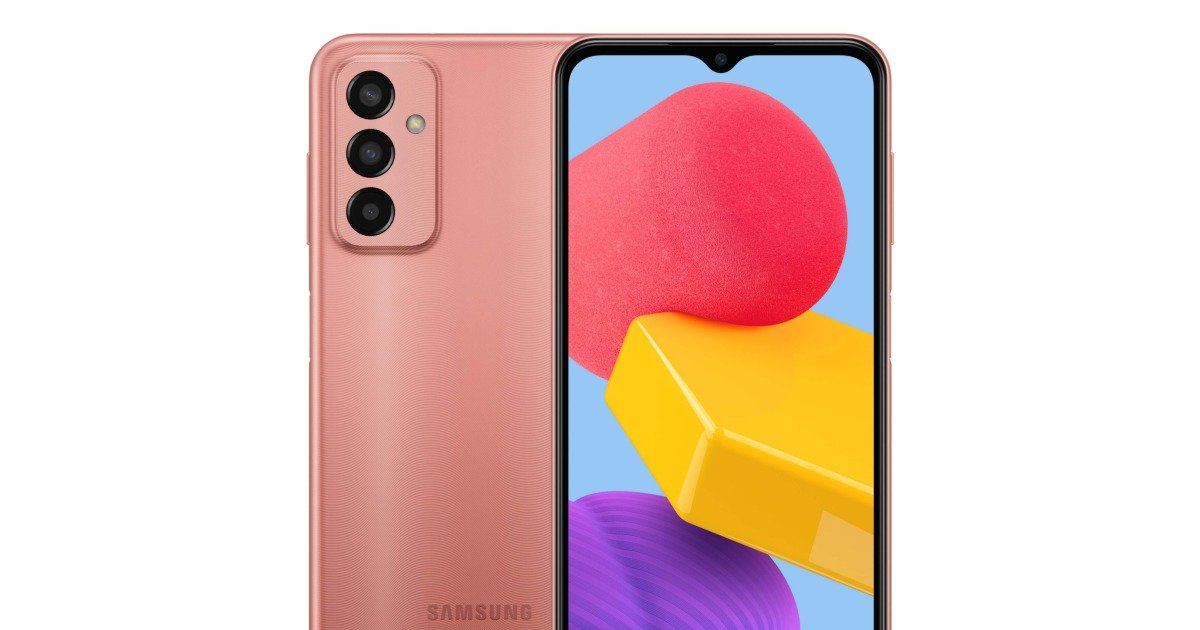 After having officially presented the Galaxy M13 at the end of May, here is Samsung preparing to launch the variant with 5G communications of the terminal.

The model is expected to reach the European market soon and, due to the suggested specifications, its cost will be affordable.

Samsung Galaxy M13 5G arrives with a screen below expectations

Samsung is preparing to launch the 5G variant of its Galaxy M13 which was announced late last month. The information is being provided by the MySmartPrice website, which advances some of the specifications that we can expect to see in this new version.

But although the new terminal will include support for 5G communications, it falls a little short of expectations, presenting lower specifications than the 4G version. This is exactly the case of the screen that in this model has 6.5 inches and HD + resolution – the 4G variant of the Galaxy M13 integrates a 6.6-inch screen with Full HD + resolution.

The optics are also lower than the 4G version, with a dual rear camera setup featuring a 50-megapixel main sensor complemented by a second 2-megapixel sensor. On the front, the 5G model will feature a 5-megapixel resolution camera.

For its part, the optical part of the Galaxy M13 4G already has a triple camera on the rear panel made up of a 50-megapixel primary sensor, a second five-megapixel sensor and a third two-megapixel sensor, and the front camera has eight megapixels of resolution. .

According to the information released so far, the Galaxy M13 5G will have the MediaTek Dimensity 700 processor at the controls. According to the same sources, this option is related to the fact that the South Korean giant wants this terminal to be accessible to most wallets.

As for the rest of the specifications, the 5G variant should keep the same as its counterpart with 4G communications. That is, it should come equipped with 4 or 6 GB of RAM and 64 or 128 GB of internal storage capacity.

It also has a 5,000 mAh battery and will be available in three different colors: blue, brown and true. Unfortunately, no information has been released about the price at which it will hit the market.