The Samsung Galaxy Z Flip 4 will be the next launch from the smartphone market leader for the foldable device segment. It will be the latest generation of the most popular format among consumers in this segment.

With the fulfillment of several mandatory procedures for the launch of the Galaxy Z Flip 4, we know what its battery capacity will be. The values ​​reveal a healthy increase in the capacity of your cell phone.

Samsung Galaxy Z Flip 4 will have a 3600mAh battery

Regulator 3C recently gave the go-ahead for Samsung’s upcoming foldable. In fact, the data provided points to the presence of two batteries with a total capacity of 3595mAh. 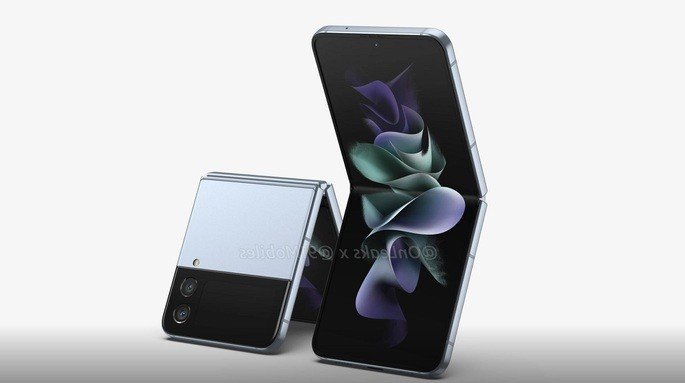 This means that the Samsung Galaxy Z Flip 4 will have a 1040 mAh cell and a 2555 mAh cell. Their union makes up the values ​​to which the 3C entity refers, but in the official material of the Galaxy Z Flip 4 there should be a 3600 mAh battery.

This information thus points to a 10% increase compared to the Galaxy Z Flip 3, released in August 2021. Combined with a more efficient processor, the battery of the Galaxy Z Flip 4 is expected to provide users with greater autonomy .

Autonomy is precisely one of the less positive points that is widely addressed in the folding case of the South Korean smartphone. Its small dimensions enhance its portability, but compromise its autonomy a bit.

We also recently learned that the Samsung Galazy Z Flip 4 will feature Qualcomm’s newest processor, the Snapdragon 8 Gen 1 Plus. This should be officially announced tomorrow and is expected to gain 30% in energy efficiency.

The rest of the specifications of the Galaxy Z Flip 4 point to a 6.7-inch AMOLED screen with a refresh rate of 120 Hz. On the outside there will be a 1.9-inch panel for essential information.

As far as your camera is concerned, the rumors are not consensual. Some aim to keep 12 MP lenses, while others aim to use the same 50 MP sensor as the Galaxy S22.