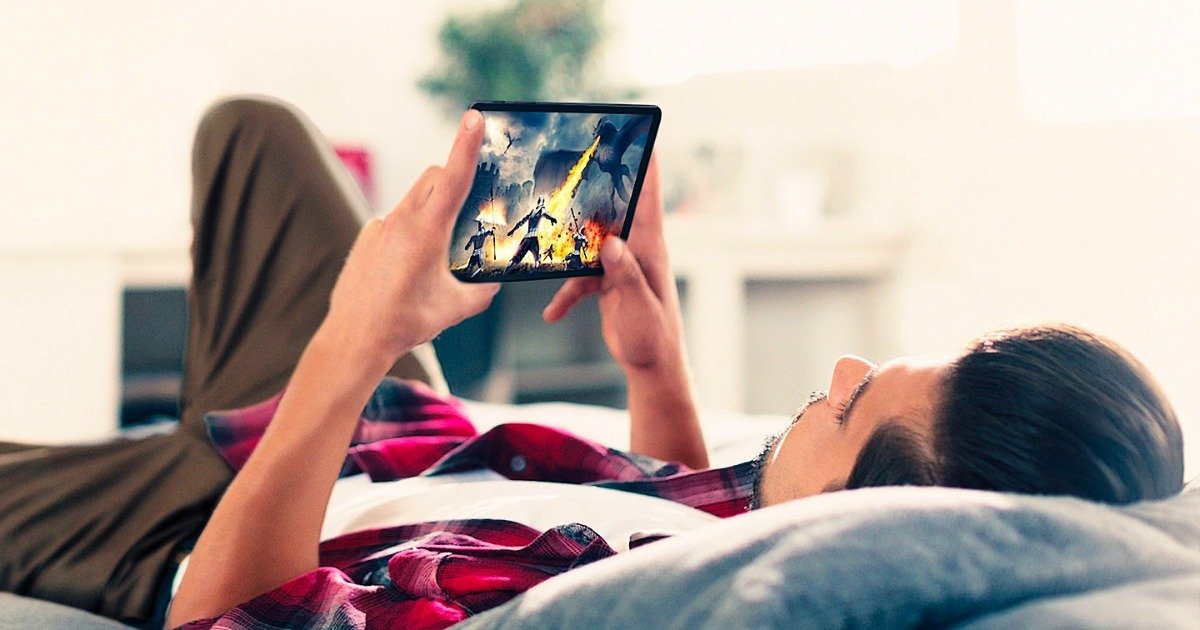 the tablet Samsung Galaxy Tab A7 The 1st generation was introduced by the South Korean giant in mid-2020. Since then, it has been one of the best cheap tablets you can buy today, but its features are already somewhat outdated.

Therefore, it is natural that we now find ourselves before a new leak of information that partially reveals the second generation of this quality/price tablet. It is, therefore, about the Samsung Galaxy Tab A7 2022 Edition which will integrate the Unisoc T618 chipset.

Galaxy Tab A7 tablets are cheap and relatively good in 2022

Approximately two years after the arrival on the market of the Samsung Galaxy Tab A7, the South Korean manufacturer will be preparing the launch of the second generation. The main changes will be inside the tablet, specifically in its processor.

According to the new report, advanced mainly by the publication gizpie, the new tablet will integrate the Unisoc T618 processor. Also, the product should be given the model number SM-T503 according to the certifications issued for this Android tablet.

According to the same source, the upcoming Galaxy Tab A7 2022 will have 3 GB of RAM and 32 GB of internal storage expandable via micro SD memory cards. So it will be an entry level tablet with a competitive price.

Unisoc T618 processor will improve the performance of the Samsung tablet

The highlight of the new version of this tablet goes to the Unisoc T618 processor. It should be noted that this same processor is present, for example, in the Galaxy Tab A8 10.5 (2021), another of Samsung’s cheap models currently on the market.

At the same time, to take care of the graphics, we also have the Mali-G52 MP2 GPU in this mid-range processor with already nice performance. Best of all is indeed the possibility of maintaining a competitive price on an already minimally competent product and guaranteeing a pleasant user experience.

For the new edition of this tablet, Samsung is likely to keep the 10.4-inch screen, TFT LCD technology, with a resolution of 2000 x 1200 pixels. we will also have the Jack 3.5 mm, as well as an 8 MP rear camera, in addition to the 5 MP front camera, without forgetting the 7,040 mAh capacity battery with 15 W charging.

Finally, at the moment we have no information regarding its presentation date, although a launch during the summer of 2022 is likely, as well as the maintenance of a low price. In any case, we are attentive to any news.