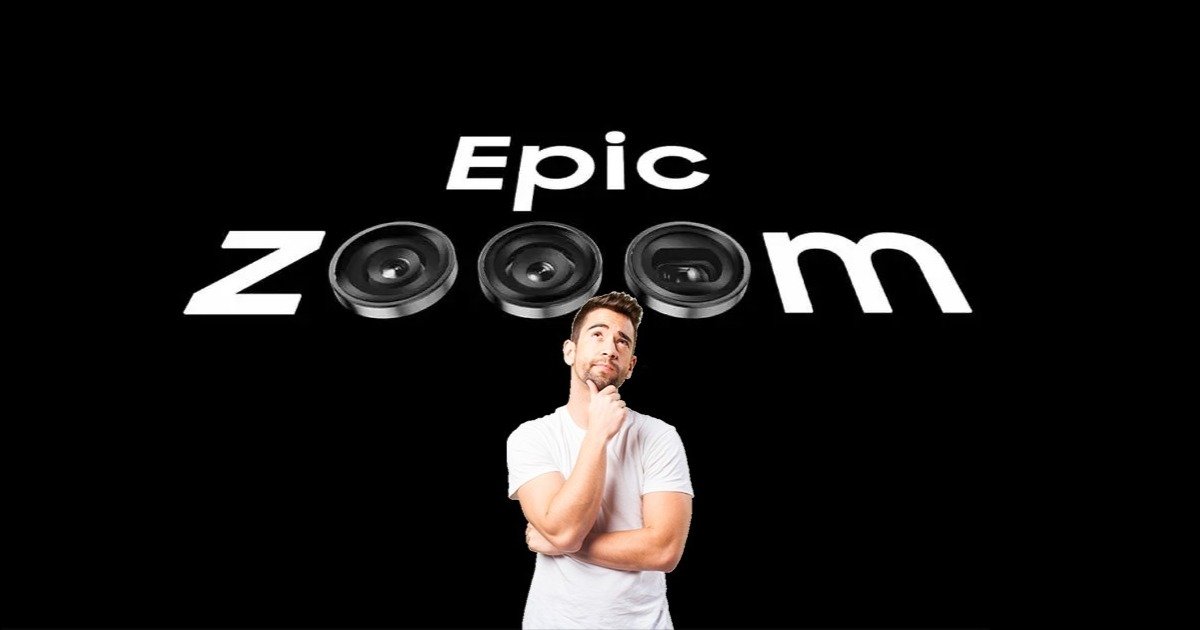 The market leading manufacturer has launched a strong advertising campaign in recent days, highlighting the expansion capabilities of its samsung galaxy s23. In other words, focus on zoom epic that will accompany your next smartphones.

The material content of marketing revealed conveys a strong certainty. The priority of the next mobiles premium of Samsung will be the camera experienceone of the aspects and attributes most valued by the consumer at the time of purchase. 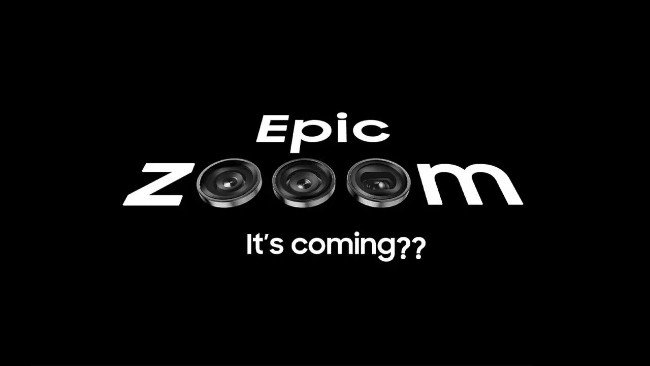 At the same time, the highlight that the brand gives to its most expensive model, the Samsung Galaxy S23 Ultra, is also notorious. This is where you’ll find the best overall screen experience, power, productivity with the S-Pen, as well as the best cameras.

As in the previous generation, the priorities and main selling points will be concentrated on the camera and related aspects. Now, for this year, in the Samsung Galaxy S23 Ultra we will have a new 200MP Samsung HP2 Sensorthe first to be used in a branded smartphone with these capabilities.

Profusely advertised online, this is the Samsung Galaxy S23 Ultra

No doubt the manufacturer will highlight the benefits and capabilities of this 200 MP sensor, but can this megapixel increase give phones better image magnification? Most likely yes, combining optical zoom with digital magnification.

In other words, we will have an improvement on the formula already used in 2022 with the Galaxy S22 generation, especially in the current S22 Ultra 5G model. There are, therefore, few novelties that we can effectively classify as such: new or unpublished.

There are already many videos on Twitter, among other social networks, where we can see the increasing capabilities of the smartphone. It is especially noticeable in the Ultra model and, for example, in this last video we have a very good sample.

Keep in mind, however, that to take advantage of these remarkable magnification capabilities, the phone must be stationary or mounted on a tripod (ideally). Otherwise, all you’ll get is something extremely blurry and unusable.

Remarkable expansion, but how useful will it be in everyday life?

Galaxy S23 Ultra The store that has the phone is already doing some camera tests. 👀This is a zoom test. pic.twitter.com/Ei7jzaqQUj

We can effectively take advantage of these capabilities to get closer to a given object. To inspect a monument from afar, or to capture new images of the Moon. Even so, I predict little new in these smartphones compared to everything I have known in the fantastic Galaxy S22.

I could, and I hope, be wrong, as I really want to find newsworthy news. Although in the videos above we can see not only its magnification capabilities, but also the new color schemes, for a smartphone. premium I want more news besides the new colors and the improved zoom.

Epic, yes, but only on the Samsung Galaxy S23 Ultra 5G model

Also, to take advantage of this “epic zoom” we have to opt for the Galaxy S23 Ultra 5G model, naturally the most expensive. It is a strategy also used by Apple that, with each new generation of iPhone, the differentiation between the base model and the Pro versions increases.

However, it is natural and especially fair that the manufacturer wants to increase its profit margins by encouraging the purchase of the most expensive model. Apparently, in this generation the highlight goes to the new 200 MP sensor, possibly absent in the base models and the S23 Plus model.

Galaxy S23 Ultra There is also an exciting feature that no leaker has mentioned so far. I won’t tell you either. Keep some mystery and wait for you to find out for yourself. Click here: pic.twitter.com/RtICk6x45q

Along with everything that has been said and demonstrated here, I think and hope that Samsung has a few surprises in store for the presentation. Otherwise, it’s just another Galaxy, yet another launch, another marketing bloat with little (new) substance to effectively deliver to us.

Innovation is needed to succeed in 2023!

The curvature seen from above. Left: Galaxy S22 Ultra Right: Galaxy S23 Ultra You can see that the curves at the top and bottom of the S23 Ultra are not perfectly semicircular like the S22 Ultra. pic.twitter.com/BgpA899NP0

In short, if the Samsung Galaxy S22 Ultra 5G won the 4gnews Smartphone of the Year award for innovation and everything it brought to market, I wonder now, what’s new in this sequel? Color, more magnification, less image noise?

I need more! This is the leading company on the market and I expect nothing less than perfection (and a healthy dose of innovation) in future releases. Finally, I remind you that the Galaxy Unpacked 2023 event is scheduled for February 1.