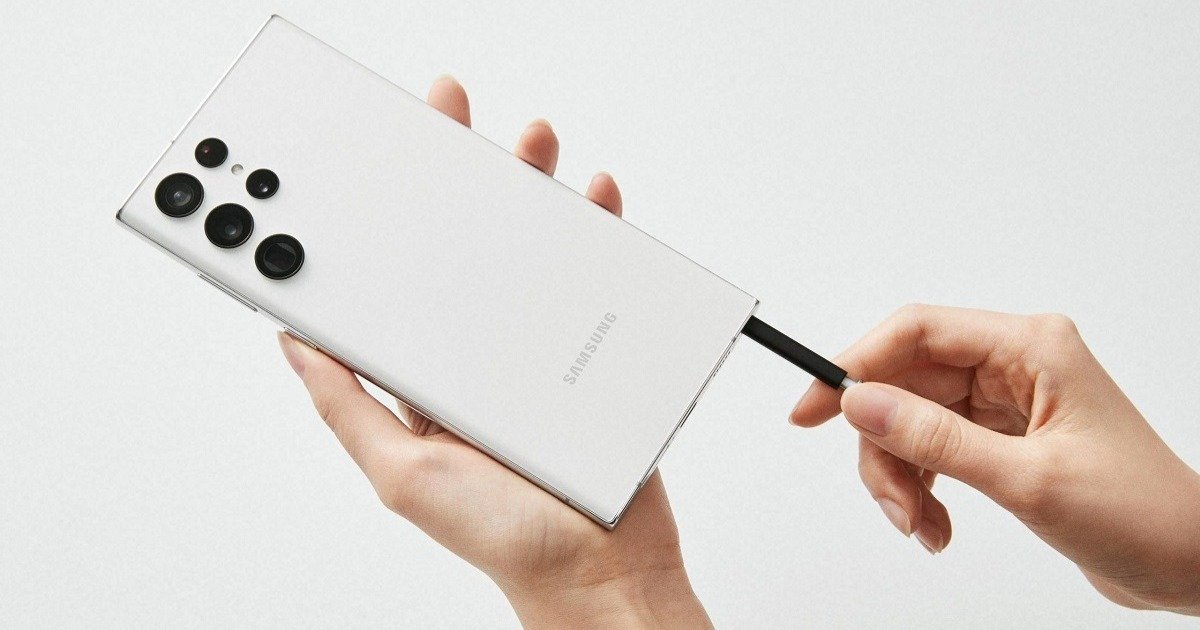 One week after the official presentation of the Samsung Galaxy S23 Ultra and other companions, they reserve few secrets. The constant leaks of information regarding these smartphones already draw a good picture of what we should expect from these top-of-the-range Android.

Even so, now we are faced with a short video that brings us a unpack to the best smartphone that Samsung is preparing for the beginning of 2023. A video that comes to us via Twitter, courtesy of the user Edwards Urbina.

At the end of last week we revealed that some units of the Samsung Galaxy S23 Ultra had already arrived at a Spanish store. With that, we also had pictures of the retail boxes for this model.

Well, what we see in this video coincides with this information leak, which indicates that the video now published may have the same source. Anyway, this time we get to see the Samsung Galaxy S23 Ultra out of the box.

The smartphone shown in this short video matches what is expected. This is a device strongly inspired by the legendary Galaxy Note line and very similar to the model presented about a year ago.

the experience of unpack of this product is simple, as Samsung has accustomed us in recent years. As soon as we open the box, we find a copy of the Galaxy S23 Ultra and underneath it will surely be the manuals and the ejector for the SIM card tray.

besides the video unpack, Edwards Urbina still offers us some samples of the Samsung Galaxy S23 Ultra camera. Strictly speaking, samples of what your new 200 MP sensor can produce.

The user focused his attention on the night mode performance of this Android smartphone. To do this, share a photo in normal mode accompanied by a similar portrait with night mode activated.

The ability of this software trick to introduce light into photos is remarkable and continues the path that Samsung has been following in recent years. Even so, it is important to note that these images are not in full resolution due to the compression applied when uploading them to the social network.