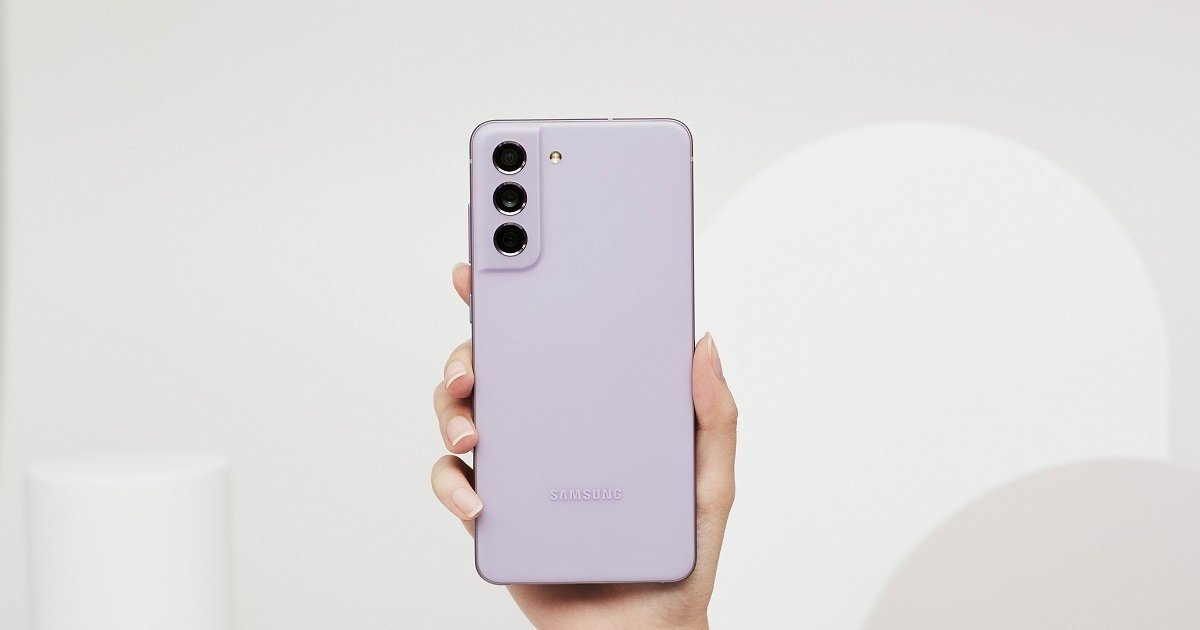 With the official presentation of the new Galaxy S23 series already confirmed for next February 1, many users had already given up hope on a new FE variant of the Galaxy S22.

But according to the latest rumors, there is still hope and Samsung might even launch the Galaxy S22 FE a few months after the launch of the new premium series.

Samsung Galaxy S22 FE has not passed launch certifications yet

On February 1, Samsung will officially introduce its new premium series Galaxy S23. As soon as the brand itself confirmed the Unpacked event for the presentation of this line of smartphones, many users lost hope of having a new Galaxy S22 FE model on the market.

Added to this is the fact that little or nothing is known about this model. In fact, the rumors that advance some information about this variant have not appeared in the Web world.

But now on the social network Twitter, the user Connor OreXda says that the Galaxy S22 FE “is almost certified”, but since it has not yet passed the necessary certifications for its launch, the model will not be launched at the next Unpacked event in February. .

I think the S22 FE will not arrive in the first quarter of this year. (Will not be revealed in Awsome Unpacked)

The same user of the Twitter network, in another publication, also states that the model will not arrive in the first quarter of this year. He goes further to say that the Galaxy S22 FE may have a more low-key launch and won’t be at a heavily promoted Unpacked event.

But we must view this information with some caution, since this user of the social network Twitter is not part of the well-known group of reliable leakers who usually reveal information about Samsung.

The latest information released about this terminal is that it would come equipped with a proprietary processor of the brand; more specifically, the Exynos 2300.

The launch of the Galaxy S22 FE model, following the launch of the new Galaxy S23 series, is considered by some market analysts to be a bold choice for the brand. All because this model may seem outdated -because it has the S22 reference- and become a difficult purchase.