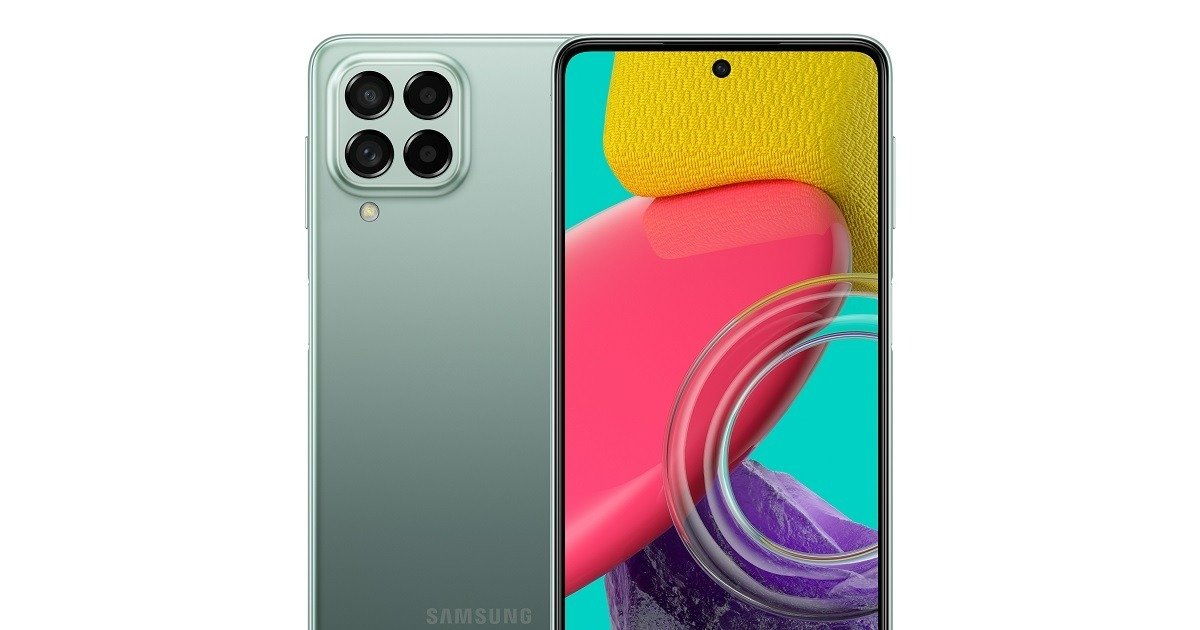 Samsung is one of the most successful mid-range smartphone brands.

Now it is preparing to launch another of these terminals, the Galaxy M54, whose specifications have been revealed on the Web.

Passage through Geekbench reveals specifications of the Samsung Galaxy M54

Samsung is preparing to expand its offering in the mid-range smartphone segment with the launch of the new Galaxy M54 5G. Although there is no specific date for its arrival on the market, the successor to the successful Galaxy M53 is already going through the benchmarking platforms that usually precede the launch of the terminals.

And the passage through the well-known Geekbench platform ended up revealing the specifications of the new Galaxy model. Previous rumors pointed to the Galaxy M54 being powered by the Snapdragon 888 processor, but the Geekbench platform points in another direction.

According to the platform listing, the processor is codenamed “s5e8835”, which suggests that the embedded processor is Exynos. In this regard, the Galaxy M54 5G is likely to be equipped with the Exynos 1380 chip that Samsung could announce very soon.

About the included internal storage, unfortunately, no information is available. But the truth is that the new smartphone runs the new OneUI 5.0 interface, based on the Android 13 operating system.

Previously spread rumors also hinted that the Galaxy M54 will arrive equipped with a 6.67-inch sAMOLED screen that will provide Full HD+ resolution and a 90Hz refresh rate.

In terms of optics, it should feature a triple rear camera setup with a 64-megapixel primary sensor, an 8-megapixel ultra-wide sensor, a 5-megapixel macro sensor, and a 32-megapixel front-facing camera.

For the rest, it will be powered by a huge 6,000 mAh battery with support for fast charging at 25 watts.