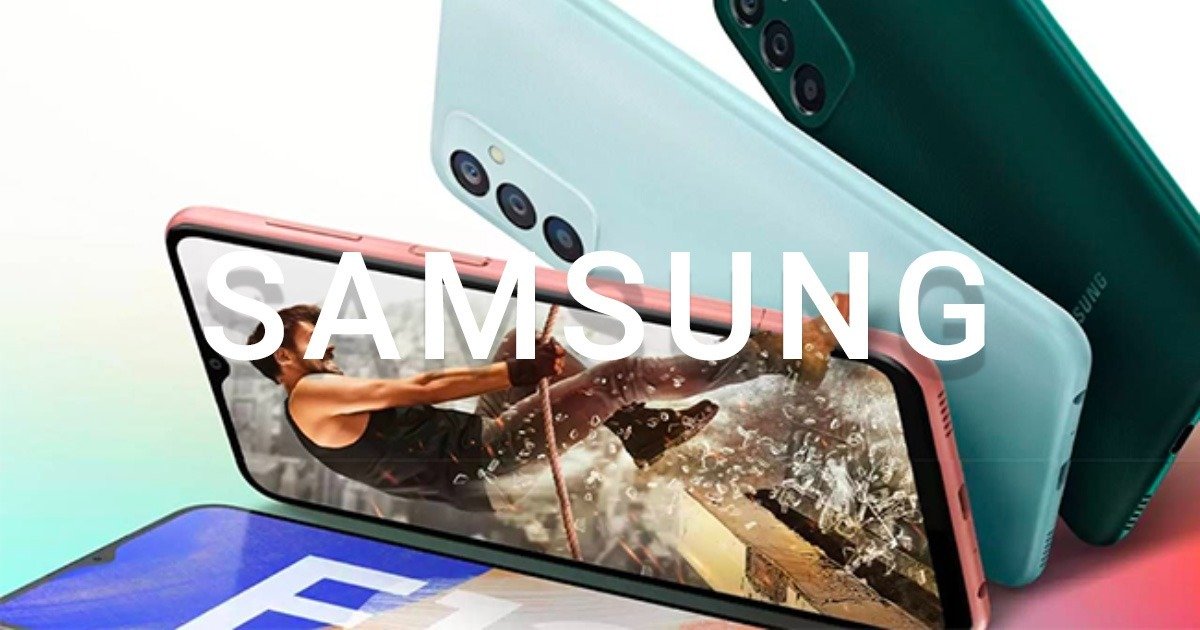 Samsung today introduced an extremely captivating new Android smartphone, the new Galaxy F13. Your trump card? The low price in the market where it was launched, as well as the technical characteristics and the huge 6,000 mAh capacity battery.

The new mobile device is very similar to another of Samsung’s cheap phones, the Galaxy M13, however, the larger battery will make a difference for those who value autonomy. On the other hand, we have a thicker profile due to that same high-capacity battery that powers the Android phone.

This is the new smartphone with a huge battery, the Samsung Galaxy F13

The nerve center of the Samsung mobile is the Exynos 850 processor, accompanied by 4 GB of RAM. We also have two internal storage options, as well as the possibility of expansion through the microSD memory card with a maximum capacity of 1 TB.

It is also important to highlight the 6.6-inch diagonal screen, with IPS LCD technology. The resolution of this panel reaches the Full-HD + standard, so it is perfectly acceptable in 2022. We also have an 8 MP front camera, housed in the notch form that dominates the front panel of the Samsung Galaxy F13.

The smartphone has up to 128 GB of internal storage, Google’s Android 12 operating system, as well as the brand’s own interface, One UI 4.1, the latest version. Naturally, it can be purchased in a variety of color combinations, from the pink in the picture to black and light green/turquoise.

The rear of the smartphone has a triple camera of 50 MP + 5 MP (ultra wide angle) + 2 MP (macro). Its design follows the same philosophy as the Samsung Galaxy A and Galaxy M models, with an emphasis on the camera island.

The new Samsung Galaxy F13 phone is only available in India

This Android smartphone was introduced in the Indian market at a very competitive price, something that we would really like to see in Europe. More specifically, in the market mentioned above, the mobile will cost the equivalent of 145 euros in the base version.

Instead, its version with 128 GB of internal storage will cost a little more, equivalent to 159 euros at the current exchange rate of Indian rupees to euros.

Finally, at the moment we have no information about its possible availability in Europe, which is, in fact, very unlikely.