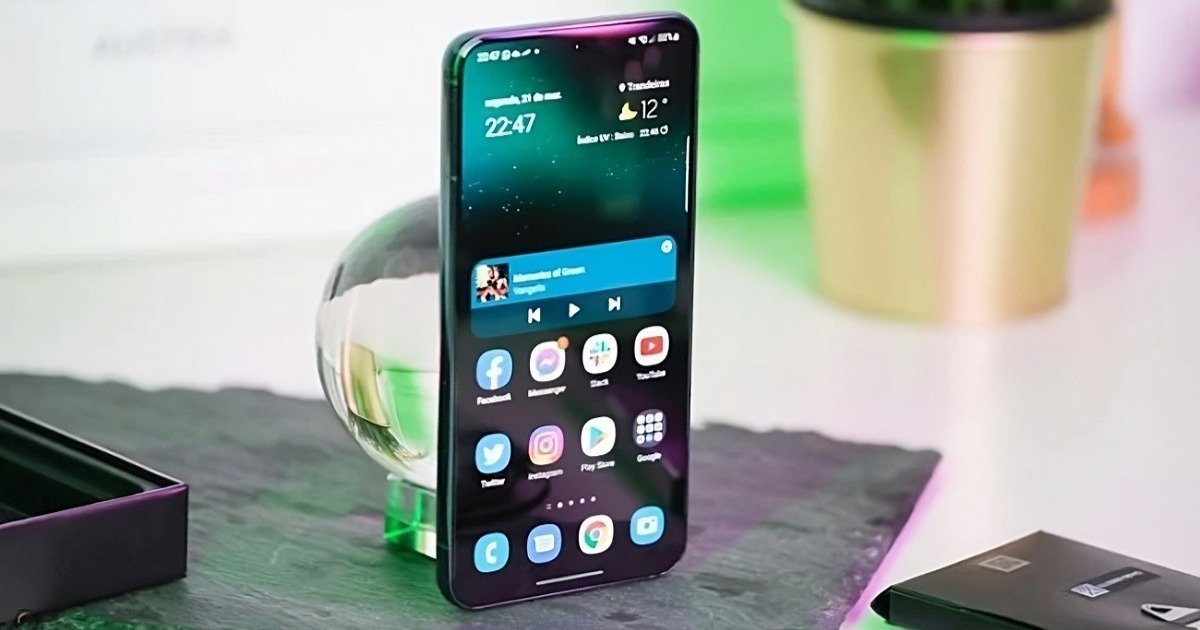 With the reveal of the Galaxy S23 drawing closer, Samsung was expected to still bring an incremental update to its software. That will be One UI 5.1 which, although inadvertently, has just been confirmed by the South Korean company.

It was in the notes for the new software update for the Galaxy Watch 5 that this unusual confirmation was given. Not only did we learn that One UI 51 is about to arrive, but we also found out about some of the smartphones that will receive it.

One UI 5.1 is coming soon to several Samsung smartphones

At issue is a new feature for the Samsung Galaxy Watch 5 that will allow users to control the zoom of their smartphone camera right on their wrist. For this to be possible, the paired smartphone must have One UI 5.1 installed. 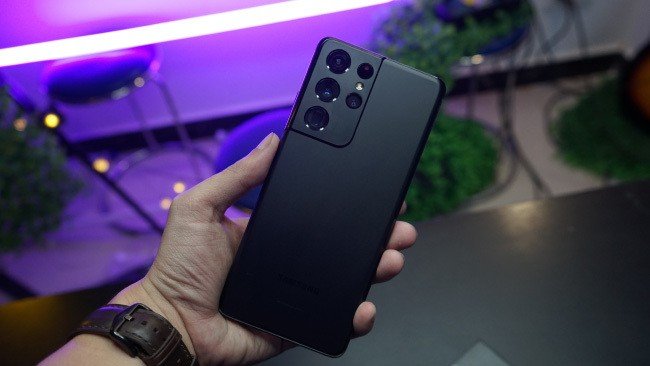 “This feature is only supported on high-end models released after Samsung Galaxy S20 or Z Flip with at least One UI 5.1.” A sentence that also confirms some of the models that will receive this version of the One UI interface.

In view of this, we can already say that the Galaxy S20, Galaxy S21, Galaxy S22, Galaxy Z Flip, Z Flip 5G, Z Flip 3, Z Flip 4, Galaxy Z Fold 2, Z Fold 3 and Galaxy Z Fold 4 will be receiving this software. If you have one of these models, you will surely be happy to be part of this group.

These are, for now, the models confirmed as eligible for the installation of One UI 5.1, which should arrive in February. No doubt more models will be added to this list, including several members of the Galaxy A lineup.

The first models to receive One UI 5.1 will be members of the Samsung Galaxy S23 series. With a presentation scheduled for February 1, these models will already arrive in stores with the new version of the company’s interface.

Subsequently, the other models of the brand will be considered in order of relevance. The Galaxy S22 should be next in line, followed by the Galaxy S21 and so on.

As for what’s new in One UI 5.1, not many details are known yet. Even so, it points to a reinforcement of the software customization in the company’s smartphones.

Indian army retreated in front of China, dozens of check posts were emptied