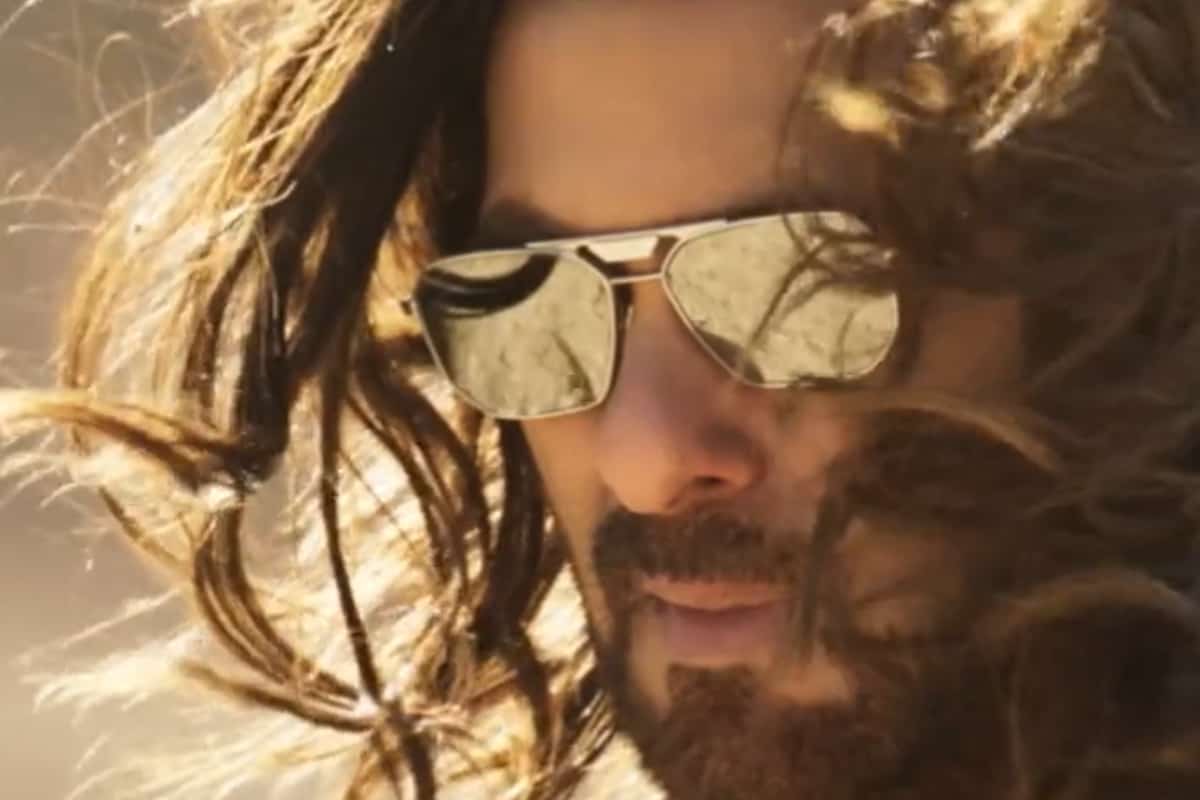 In a few days it will be that time, because then the highly anticipated Bollywood film Pathaan will be released in theaters all over the world. In addition to being curious about the movie, fans also want to know what trailers they can expect ahead of the movie. One of the rumors is that the teaser for Salman’s new movie will also be shown.

“Salman Khan and his team have made a 1 minute 45 second teaser of Kisi Ka Bhai Kisi Ki Jaan. It’s the first time that audiences will get a glimpse into the world of Salman Khan’s family entertainer.”

“The film is scheduled for release on Eid on April 21. And they want to do it big. And soon you will be able to see the teaser!” says a production employee.

In addition to the Selfiee trailer, by Akshay Kumar and Emraan Hashmi, we can also enjoy Salman Khan on the big screen.

Girona is still alive in the shooting