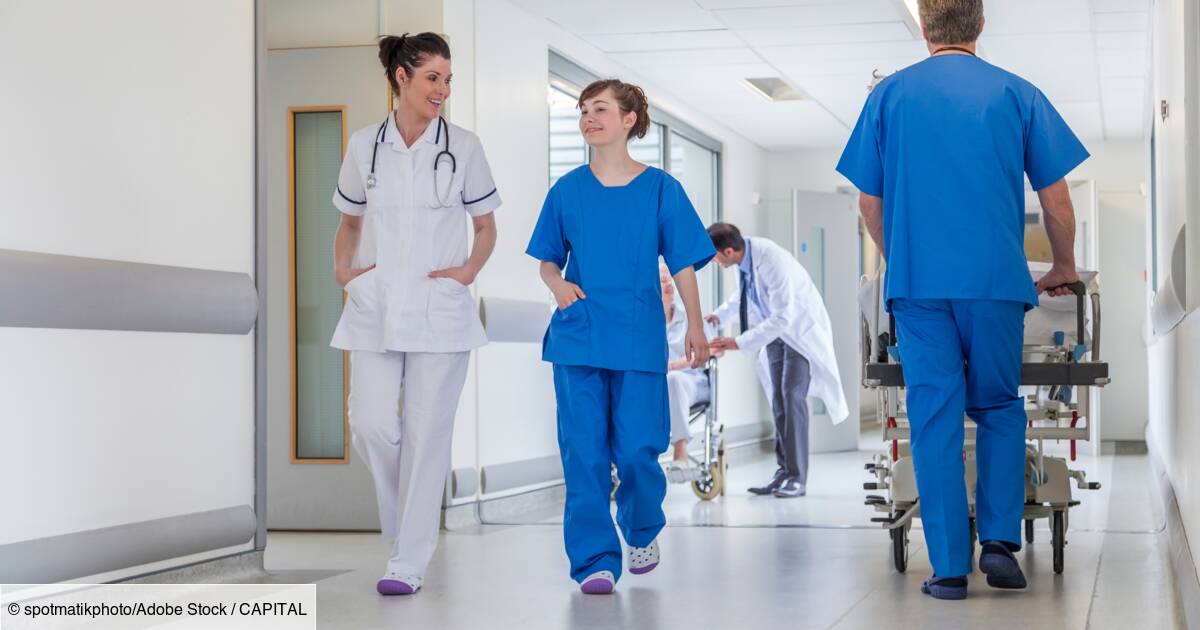 Salaries: what you earn in the hospital public service

It took a health crisis for public hospital workers (FPH) to benefit from the highest salary increase they have known in more than ten years. In 2020, according to the Department of Research, Studies, Evaluation and Statistics (Drees), the average salary of the FPH amounted to 2,463 euros net per month. That is an increase of 5.9% in constant euros compared to 2019, taking inflation into account. An exceptional development since before this increase, the average salary of the FPH had been falling since 2018.

However, this notable increase is not due to chance. It is explained first of all by the introduction of the exceptional “Covid-19” bonus, intended for agents particularly mobilized during the first epidemic wave. Exempt from social security contributions and contributions and income tax, this was set in 2020 at 1,500 euros (annual amount) per agent in the units most affected by the epidemic. Its amount varied from 500 to 1,500 euros in other services. According to the DREES, this boost will have benefited around four out of five agents in the FPH. And it contributes 3.7 points to the increase in net salary in 2020.

The Ségur de la santé agreements are also no stranger to this strong salary increase. In particular, they have set up a supplementary treatment index (CTI). In the amount of 90 euros net monthly from September 2020, increased to 183 euros in December 2020, this supplement is paid to most non-medical staff (excluding doctors, pharmacists or dental surgeons) in hospitals and medical establishments. accommodation for the elderly (Ehpad). The DREEs estimates that the CTI contributes 1.4 points to the average increase in wages for the FPH in 2020.

The increase in the average net salary is also supported, according to the DREES, by the continuation in 2020 of the protocol relating to professional careers, careers and remuneration (PPCR) for civil servants. In full-time equivalent (EQTP), the gross salary amounts to an average of 3,010 euros per month. On the other hand, the average gross salary increases less than the net. This is explained in particular by the 0.3 point increase in the pension contribution rate for civil servants under the 2010 pension reform passed on to the gross salary. This increase in the pension contribution is however more than “compensated by the introduction of the ‘Covid-19’ premium, which is exempt from social security contributions and contributions”, analyzes the Drees.

Behind the average salary of the hospital public service, there are some disparities between civil servants, contract workers or medical personnel. Thus, the greatest increase in remuneration is perceived by contract workers: in 2020, they received an average of 1,822 euros net per month in EQTP, i.e. 8.5% more than in 2019. “Contract workers with an average salary lower than other FPH agents, the effect of the salary increase measures and the payment of the exceptional “Covid-19” bonus is particularly strong for these agents”, observes the DREES.

The salary of civil servants is still experiencing a nice increase of 6.6% in constant euros. This stood at 2,319 euros net per month on average in 2020. It is category C civil servants who have seen their salaries rise more than the others. In 2020, they received 1,992 euros net each month, an increase of 8% in one year. The salaries of category A and B civil servants increased by 5.5% (2,710 euros net monthly) and 4.8% (2,536 euros net monthly). “The more pronounced increase for category C is partly explained by the fact that the amounts of the exceptional bonus “Covid-19” and CTI collected in 2020 do not depend on the initial remuneration of the agents and thus represent a higher share salaries of the lowest paid agents on average. The difference in salary dynamism between hierarchical categories is also explained by the revaluation of the index grids of certain category A and C civil servants within the framework of the PPCR protocol” underlines the DREES

As for medical staff, the net salary, on average higher than the rest of the hospital public service, is growing more moderately: +2.6% in one year to settle at 5,870 euros net per month in 2020. And this, despite the revaluation in the fall of the exclusive public service commitment allowance (IESPE) received by some of them.

It should be noted, however, that half of FPH employees receive a net salary in EQTP of less than 2,119 euros net per month. “At the bottom of the scale, the 10% of the lowest paid employees receive a net monthly salary of at most 1,600 euros (1st decile or D1). At the top of the scale, the 10% best paid earn at least 3,400 euros (9th decile or D9)”, details the Drees.

However, all levels of the salary scale have benefited from the increase in remuneration. In constant euros, this is weaker at the top of the distribution: +4.9% for the 9th decile against +7.7% for the median salary and +7.6% for the 1st decile. “This lower dynamic of the highest salaries is mainly explained by the fact that the amounts of the exceptional “Covid-19” bonus and CTI received in 2020 do not depend on the initial remuneration of the agents and thus represent a lower share for the highest salaries.”, explains the Drees. This allows a reduction in wage disparities, with a D9/D1 interdecile ratio of 2.13, i.e. 0.06 points less than in 2019. On the other hand, disparities are decreasing more markedly among men than among women: – 0.25 points versus -0.04 points. Logical, since men are over-represented among the highest salaries. 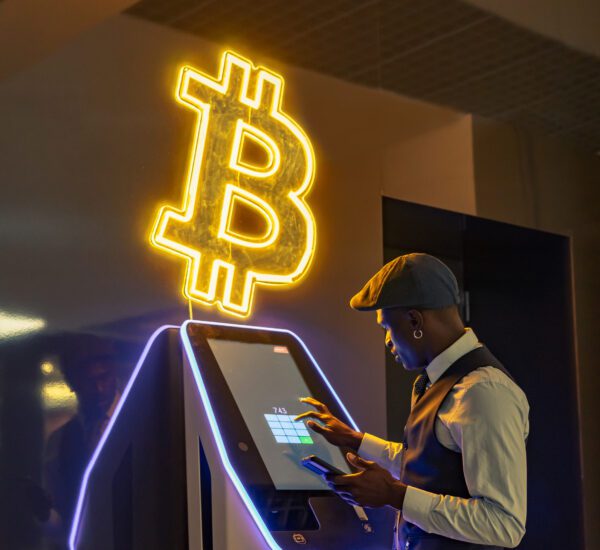 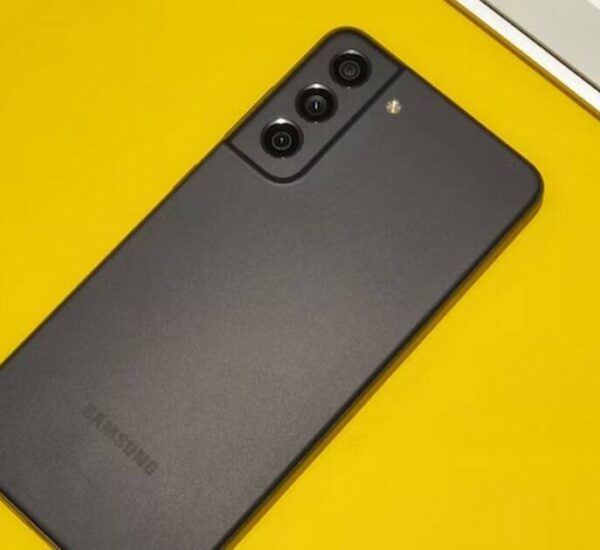 Robert Kiyosaki advises investors to get into crypto now