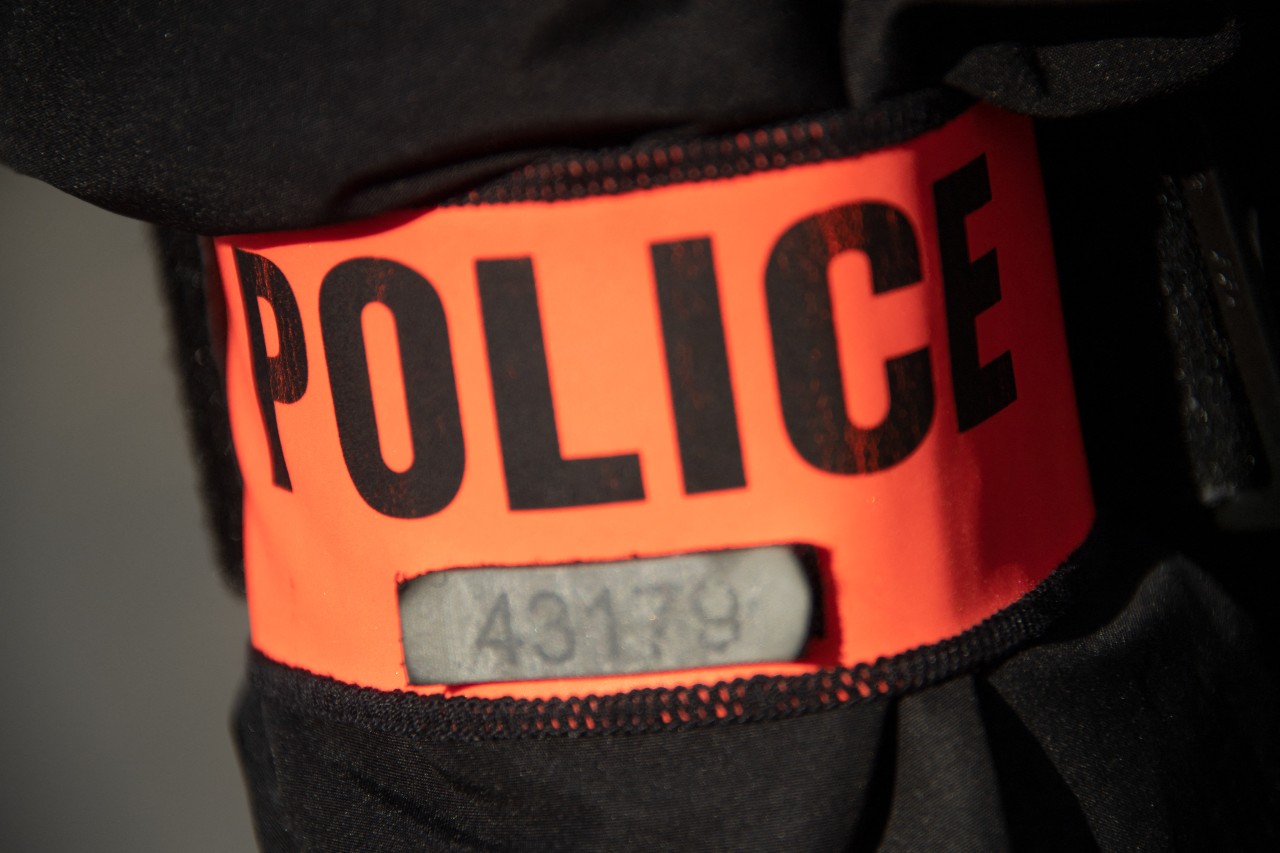 A man suspected of extortion opened fire on several occasions on the police, this Saturday, August 7, in Saint-Etienne, and was seriously injured by the latter’s response, according to information from France Bleu.

He was taken to the hospital and his prognosis is in danger. A second man, who was accompanying him and also trying to escape from the anti-crime brigade (Bac), around 4:45 pm in the city center, was arrested without being injured.

A unit of the Bac surprised the two young men, “unfavorably known”, by palpating a new victim, according to the same source. While fleeing on foot, one of the attackers opened fire on the police, who retaliated. He then fired at another patrol, whose members shot him several times, authorities said.

Police secured the downtown business district where the events occurred, placing those present in shelters in shops. The prefecture and the mayor of LR de Saint-Etienne, Gaël Perdriau, welcomed the action of the police, supported by soldiers from the Sentinel device. The prosecution entrusted the investigation to the judicial police.