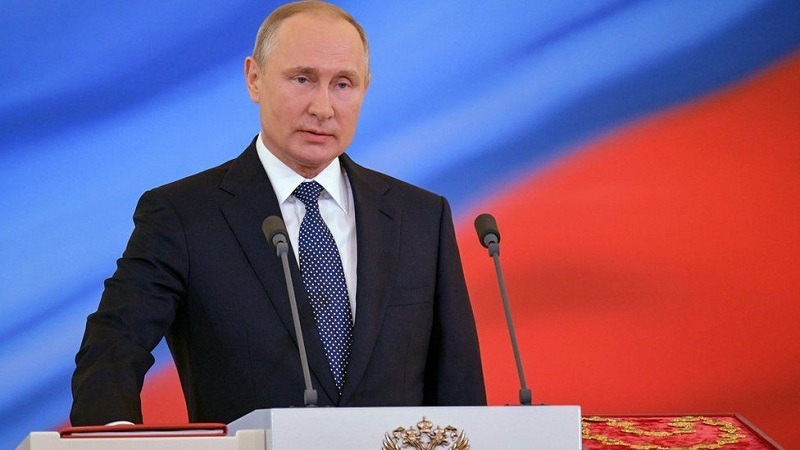 Addressing a ceremony marking the victory in World War II, the Russian president said that Ukraine and its allies were preparing to invade our historic lands, posing an “unacceptable threat” to our borders.

Vladimir Putin said that Russian troops in Ukraine are fighting against Nazism, Russian soldiers are fighting for their country and its future so that no one forgets the lessons of World War II.

On the other hand, the President of Ukraine Vladimir Zalinsky said in his statement that Russia has forgotten everything that was important for the countries that won the Second World War. The people celebrate this day with the slogan of peace but Russia continues its attacks on Ukraine.

It should be noted that Russia celebrates May 9 every year as Victory Day in celebration of the defeat of Germany and its allies in World War II.

Thousands of residents urged to evacuate as Sydney floods