Belgorod: The Russian city of Belgorod has been hit by a series of bomb blasts that have killed at least five people.

According to international media, the regional governor of Belgorod Oblast told the media on Sunday that several explosions in the Russian city of Belgorod near the Ukrainian border killed at least five people and injured several others.

Governor Vyacheslav Gladkov posted on the telegram messaging app that at least 11 residential buildings and 39 houses were damaged, five of which were destroyed.

According to the governor, the incident is being investigated and the air defense system has been activated. He said that four people were injured in the blasts and two others were admitted to the hospital, including a 10-year-old boy.

Reuters says the reports have not been independently verified at this time, and there has been no immediate reaction from Ukraine.

It should be noted that Belgorod is a city of about 400,000 people, about 40 km (25 miles) north of the Ukrainian border, which is the administrative center of the Belgorod Oblast Region.

Since Russia launched its offensive against Ukraine on February 24, there have been numerous reports of attacks on Belgorod and other areas bordering Ukraine, with Moscow accusing Kyiv of carrying out the attacks. 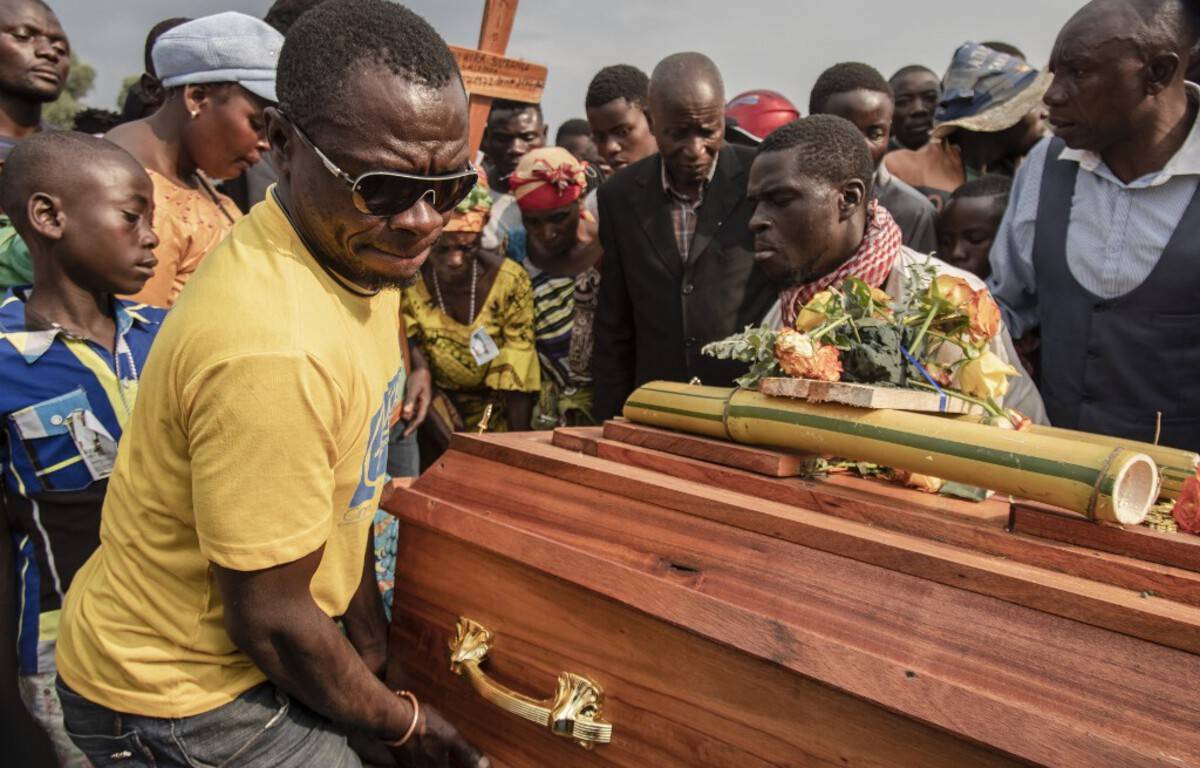 17 dead after attacks by jihadist militia in DR Congo 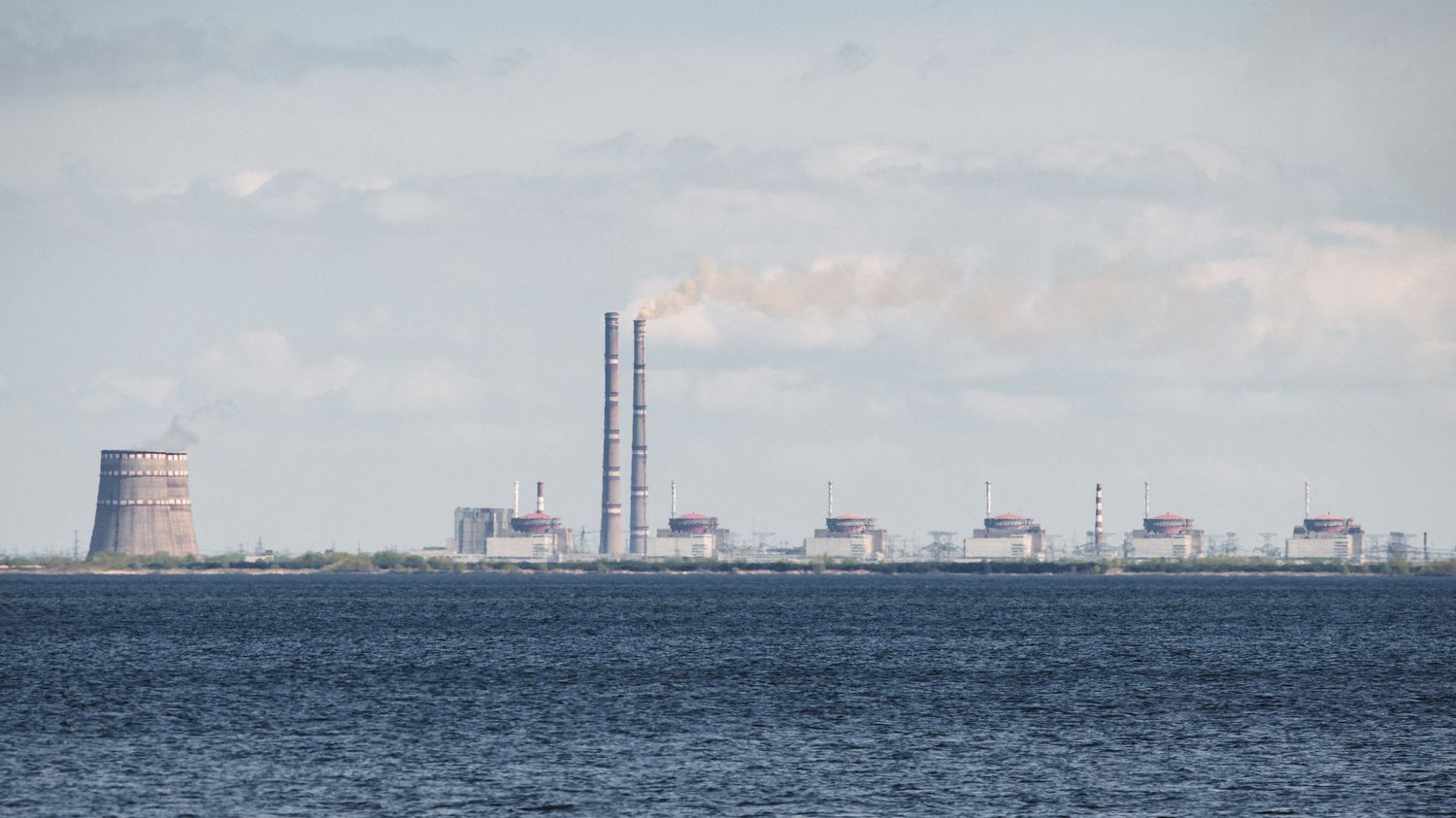 War in Ukraine: what to remember from Sunday August 7

These British veterans, impressed by the Indian bowling attack, could not help but praise

Gavi’s renewal and its incredible clause