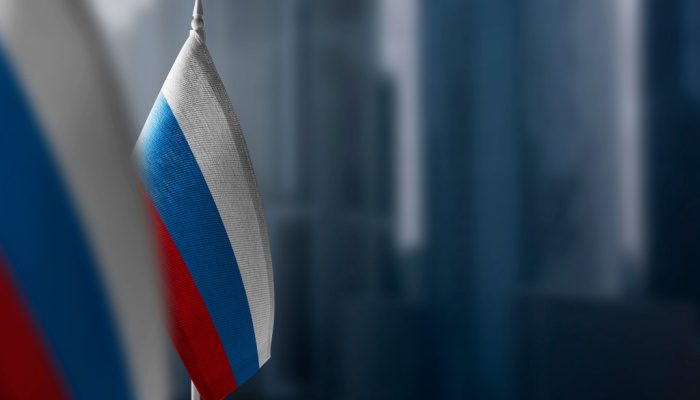 It was already in it a few days ago crypto news read that one bill was filed in the Russian House of Commons, or Duma, which may legalize the selling and mining of cryptocurrencies. It is clearly going ahead, because only a few days later it will be announced that there will also be a national crypto exchange, provided that the bill is approved of course.

In this way, it is hoped that the trading of digital assets can finally come under the supervision of the central government. A Russian legislator, Sergei Altukhov, had this to say on the matter:

“It makes no sense to say that cryptocurrencies don’t exist, but the problem is that it circulates in a large stream outside of state regulation.”

It is clear that Russia no longer wants to ignore the existence of cryptocurrencies. Instead, it will take concrete steps to strictly regulate the entire crypto industry in Russia. This includes setting up a national crypto exchange where the trading of cryptocurrencies can take place under a watchful eye.

Althukhov also stated that there should be clear rules that fit within the regulatory framework of Russia. This also means that the central bank of Russia and the various ministries, among others, must also agree to the plan.

In June Anatoly Aksakov, the head of the State Duma’s financial markets committee, hinted that a Russian national trading platform for crypto could be set up as part of the Moscow Exchange. In the meantime, the preference seems to be for an exchange that is directly managed by the government.