At the beginning of September, Samsung announced the Isocell HP1, the first camera sensor for smartphones with a resolution of 200 megapixels. It has individual 0.64-micron pixels, which can be grouped by 16 for better low-light photography. Also, it should be able to combine four pixels, making it possible to shoot 8k resolution video with a 30fps frame rate. 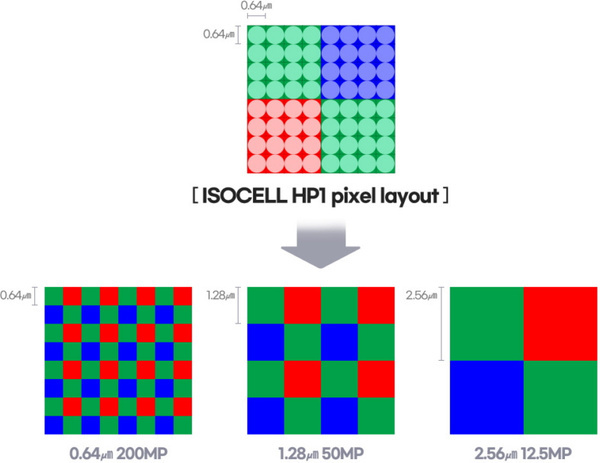 If necessary, the sensor can combine 4 or 16 pixels.

Until now, it was unclear which phones would use this sensor, although that is now changing. For example, the Twitterer Ice Universe reports that Motorola will be the first manufacturer to launch a smartphone with a 200MP sensor. The Weibo Digital Chat Station user also reports that the company is working on a device with such features.

An exact release date has not been given, although it is expected to be in the first half of next year. According to Ice Universe, Xiaomi will be the second manufacturer to launch a 200MP device in the second half of 2022, followed by Samsung in 2023.