Rugby Championship: The Pumas go with four changes against Australia 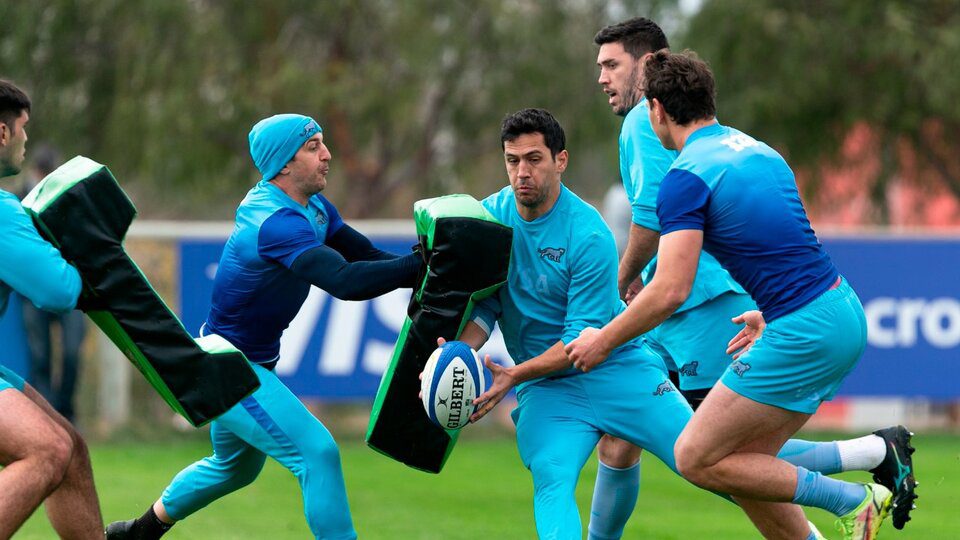 The Cougars will present four variants for next Saturday’s match against Australia, for the second date of the Rugby Championship to be held at the Bicentennial Stadium in San Juan. the australian coach Michael Sheika determined the entry of Gonzalo Bertranou as scrum half for Tomás Cubelli, front row Tomás Gallo will go for Nahuel Tetaz Chaparro, Matías Moroni will replace Matías Orlando as center and Juan Imhoff will be wing for Santiago Cordero.

Last Saturday, Argentina debuted in the Championship against Australia, at the Malvinas Argentinas stadium in Mendoza and lost 41-26. This Saturday will be the 38th meeting between the Pumas and the Wallabies with a clear advantage for the Oceanians of 28 wins against six and three draws.

After the second game against Australia, Los Pumas will visit the All Blacks in the cities of Christchurch and Hamilton, on August 27 and September 3, respectively. Finally, they will face South Africa, current world champions, on September 17 in Buenos Aires and the rematch will be on the 24th of the same month in the city of Durban.

Bayern Munich wants to take away a signing from Atlético