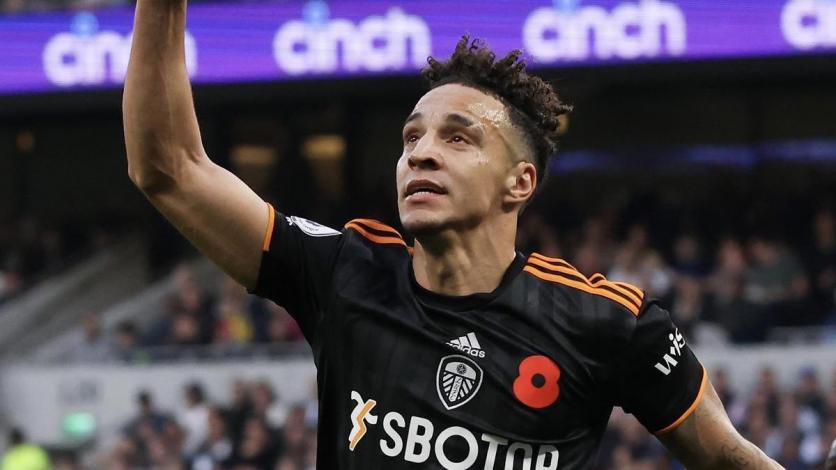 Rodrigo Moreno is in the process of renewing his contract with Leeds United, but he is not forgetting the Valencia, where he spent his best sporting moment, which even led him to the Spanish team. The Spanish-Brazilian footballer has one more year on his contract with the English and at the moment he has not signed anything new, so he is starting to look at possibilities for his immediate future, returning to Mestalla could be one of them.

In a recent interview with the newspaper ACE, Rodrigo affirms that he would be more than willing to return to the Che club, since he keeps great memories of his time at Mestalla and knows that he could feel important again with the black and white shirt, “I have always had a special affection for Valencia and for his hobby. I achieved great things on an individual and collective level in the years that I was there, I also have a lot of affection for the city, on a personal and professional level, my daughter was born there and I spent most of my career there. You never know what the future may bring and you might end up going back there.”

Your renovation is underway

In principle, everything seems to indicate that he will end up staying at Leeds United since the English are already preparing a renewal proposal for two or three more seasons and where he will earn much more than what Valencia could currently offer him. Everything is aimed at him continuing in the English team for longer, although he has not signed anything at the moment.