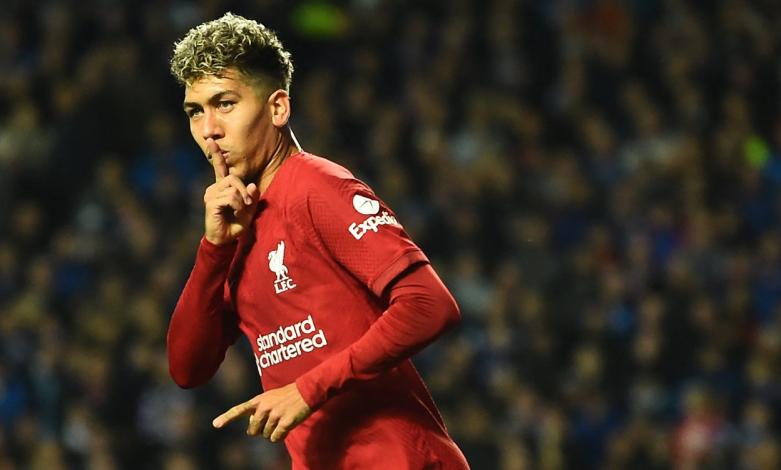 Roberto Firmino has become one of the names of the winter transfer market because his contract with the Liverpool It ends in the summer and there is still nothing concrete about his renewal, which opens the door for him to negotiate with any team to arrive as a free agent at the end of the current season.

The Brazilian, despite having few minutes currently, is having a pretty good campaign due to his significant scoring impact. The arrival of Cody Gakpo and Darwin Núñez have minimized his impact within the rotation. But despite this, his intention is to stay at Anfield Road for a long time.

“It’s fantastic to play high-level football here with great players. I am happy here and I have the intention to stay and help Liverpool”, affirmed Roberto Firmino. On the other hand, and as reported by Fabrizio Romano, the Red team has offered him a new contract in the short term, but they are still in talks. There is nothing official.

Several important teams such as Juventus de Turin, Atlético de Madrid and FC Barcelona have shown interest in taking over their services for next season.

Things to know about the microwave that affect your health