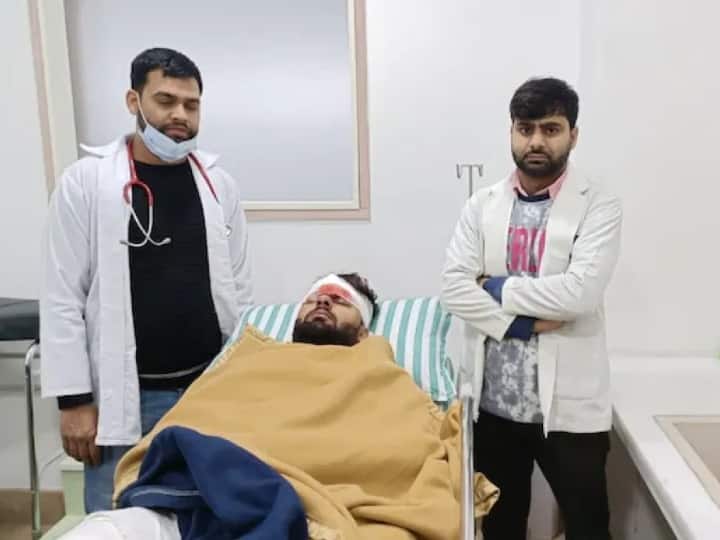 There is good news for Indian cricket fans. In fact, Rishabh Pant, the victim of the accident in the past, is making a fast recovery. The Indian wicket-keeper batsman is currently at Kokilaben Hospital in Mumbai. After the surgery, there has been a great improvement in the health of the Indian team batsman. At the same time, Rishabh Pant stood up for the first time after the accident. However, he was able to stay on his feet for a few seconds.

According to doctors at Kokilaben Hospital, it will take at least 4-6 months for Rishabh Pant to make a full recovery. Meaning, Rishabh Pant probably won’t be seen on the field in the first six months of this year. However, doctors have said in the past that when Rishabh Pant returns to the cricket field, she will be reliant on rehabilitation and training. The Indian wicket-keeper batsman’s rehabilitation and training will begin when he is released from hospital.

Significantly, Rishabh Pant is receiving treatment at Kokilaben Hospital in Mumbai. At the same time, according to hospital doctors, Rishabh Pant will need to stay in the hospital for about a week. Although this handsome batsman for the India team will still have difficulty walking, this player can walk with the help of a walker and other supports.

– september
– October/November (although it will depend a lot on rehabilitation and training.

Madrid is a survivor

Carbon offsets are flawed, but we are now in a climate emergency