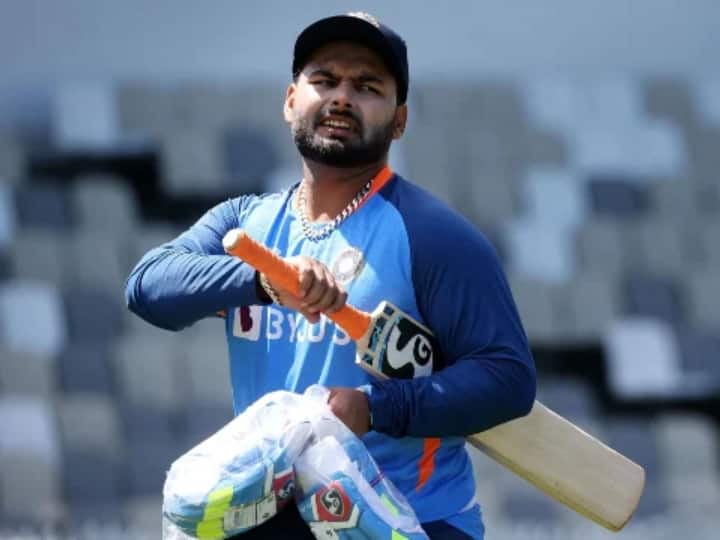 India’s star cricketer Rishabh Pant wrote the first tweet after the accident. Rishabh Pant has thanked the fans and the Cricket Board of Control in India for supporting him through this difficult time. Pant says that he has paved the way to recovery for him and that he is ready for the challenge ahead.

Indian batsman Rishabh Pant had become a victim of an accident in the past. After which, Rishabh Pant was admitted to the Max Hospital in Dehradun. At the same time after this, he was admitted to Kokilaben Hospital in Mumbai for better treatment. However, Rishabh Pant has given his reaction for the first time after the accident. The Indian wicket-keeper batsman thanked everyone by tweeting. He also said that my surgery was a success. Apart from this, I am now doing a quick recovery. Getting ready for the next challenge.

I am honored and grateful for all the support and well wishes. I am pleased to inform you that my surgery was a success. The road to recovery has begun and I am ready for the challenges ahead.
Thanks to the @BCCI , @JayShah and government authorities for their incredible support.

Apart from BCCI Secretary Jai Shah, Rishabh Pant thanked the government in his tweet. He said that he received a lot of support from the government in difficult times. At the same time, fans are abuzz with excitement following Rishabh Pant’s tweet. Cricket fans pray that the wicket keeper batsman will be fit as soon as possible. However, it is believed that Rishabh Pant will not be able to return for the next 18 months. In this way, Rishabh Pant will not be a part of India’s squad in the T20 World Cup taking place next year, apart from the IPL, World Test Championship final and ODI World Cup.