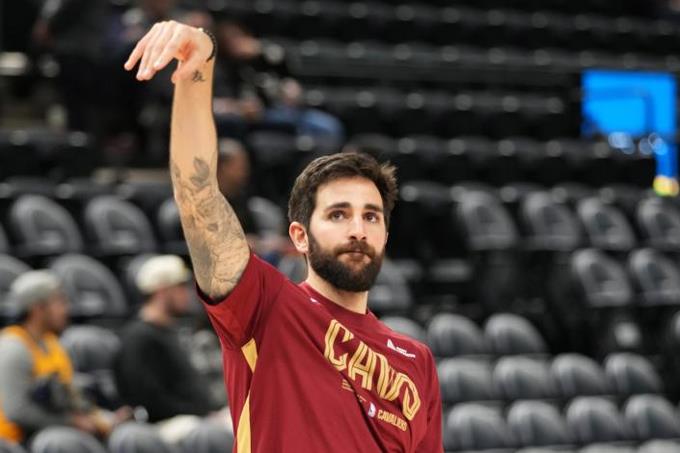 The Spanish Ricky Rubio is ready to return to compete more than a year after his cross injury and is expected to have his first minutes this Thursday in the visit of his team, the Cleveland Cavaliers, to the Portland Trail Blazers.

Rubio has been training five-on-five for more than a month after tearing the cruciate ligament in his left knee on December 28, 2021 and will receive the final go-ahead this Wednesday to reappear in Portland, advances the ‘ESPN’ chain.

The 32-year-old Spanish point guard had increased the intensity of his training and acknowledged on December 31, in a conversation with EFE at the United Center in Chicago, that his return was already very "close".

This same Wednesday, Rubio published on his social networks the emoticon of an hourglass, to suggest that his reappearance was about.

He will come out of a tunnel that he entered more than a year ago, when, in the final stretch of the fourth period of a game between the Cavaliers and the New Orleans Pelicans, he suffered a twist in his left knee that caused a rupture of his cruciate ligament. .

The exams confirmed the worst feelings and Rubio saw his season end at that moment, when he had been playing possibly the best basketball of his career for months.

He had scored 27 points in the game against the Pelicans and the previous month had stunned New York’s Madison Square Garden with a 37-point, 10-assist double-double against the Knicks.

The Cavaliers, one of the most competitive teams this year in the NBA, led by Donovan Mitchell, will visit the Blazers on Thursday and will then play at the Minnesota Timberwolves field, on the 14th, and at home against the Pelicans.