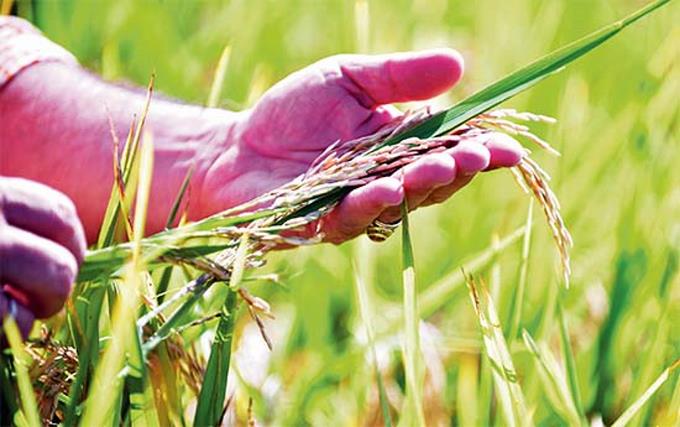 Almost a global opening of US rice production, where the economy of scale prevails compared to one of small national producers, has motivated former President Leonel Fernández to manage a review of the free trade agreement signed with the United States, Central America and the Dominican Republic (DR-Cafta), at a time when the country is registering a large trade deficit with that market and, even more serious, the possible loss of income and livelihood of thousands of families who live from cereal production.

The Dominican Republic signed the DR-Cafta agreement with the United States and Central America in August 2005, known as DR-Cafta, which entered into force in 2006 for customs purposes, with the entry of El Salvador, which was the first to implement the multilateral commitment. which covers a reduction in tariffs, with some protection for sensitive products. In the Dominican case, the country managed to protect the agricultural goods contemplated in the Technical Rectification, negotiated in 1999 and which covers rice, chicken meat, red beans, garlic, onion, milk, corn, and sugar.

The DR-Cafta contemplates a tariff clearance of industrial and agricultural goods until 2025, as well as quota imports (volumes) of these products through quotas.

By the year 2024 the percentage of the rice import quota will be only 11.8%, which means that the market will be practically open and by 2025 imports will be totally free.

This situation has motivated the concern of producers, researchers, former President Fernández and diplomatic authorities in Washington.

According to reports from the local press, former President Fernández promised help to producers in the Duarte province, through negotiations with friendly US congressmen, so that the free trade agreement with the United States and Central America is reviewed and the continuity of production is allowed. cereal protection, because liberalization “would be a tragedy”.

“We are going to knock on doors with some friends in the United States, there is a group called Global Americans, global Americans, it is an institution that is in Washington and works directly with the North American Congress, we have friends there,” he said in Bajo Yuna .

Fernández said that the concerns that rice producers have with DR-Cafta are legitimate and valid.

The agricultural expert Manuel González Tejera (Manegonte) said that next year 18,000 tons of milled rice and 4,380 TN of husked rice will enter quotas with a tariff of 23.26% and in 2024 that tariff will drop to 11.88% until it is free in 2025. That is why all possible negotiations are being made to delay that, since the country cannot compete with that economy of scale.

It proposes to mitigate the impact with associativity.

By the year 2025, the DR-Cafta agreement closes and the protected products lose that advantage, including rice

Agricultural producers in the United States have “small” farms, with more than 1,000 tasks, while in the DR rice farms are less than 100 tasks, according to Manegonte.

Producers in the DR

The impact of the entry of imported rice with zero tariffs is the question that must be faced by 30,000 local producers, he explained.