Unidentified gunmen on a motorcycle killed a senior member of Iran’s powerful Revolutionary Guards outside his home in the Iranian capital, Tehran.

According to international media reports, the target killing of Colonel Sayyid Khudai took place in broad daylight while he was out of the house.

Revolutionary Guards Colonel Sayyid has served in Iraq and Syria. 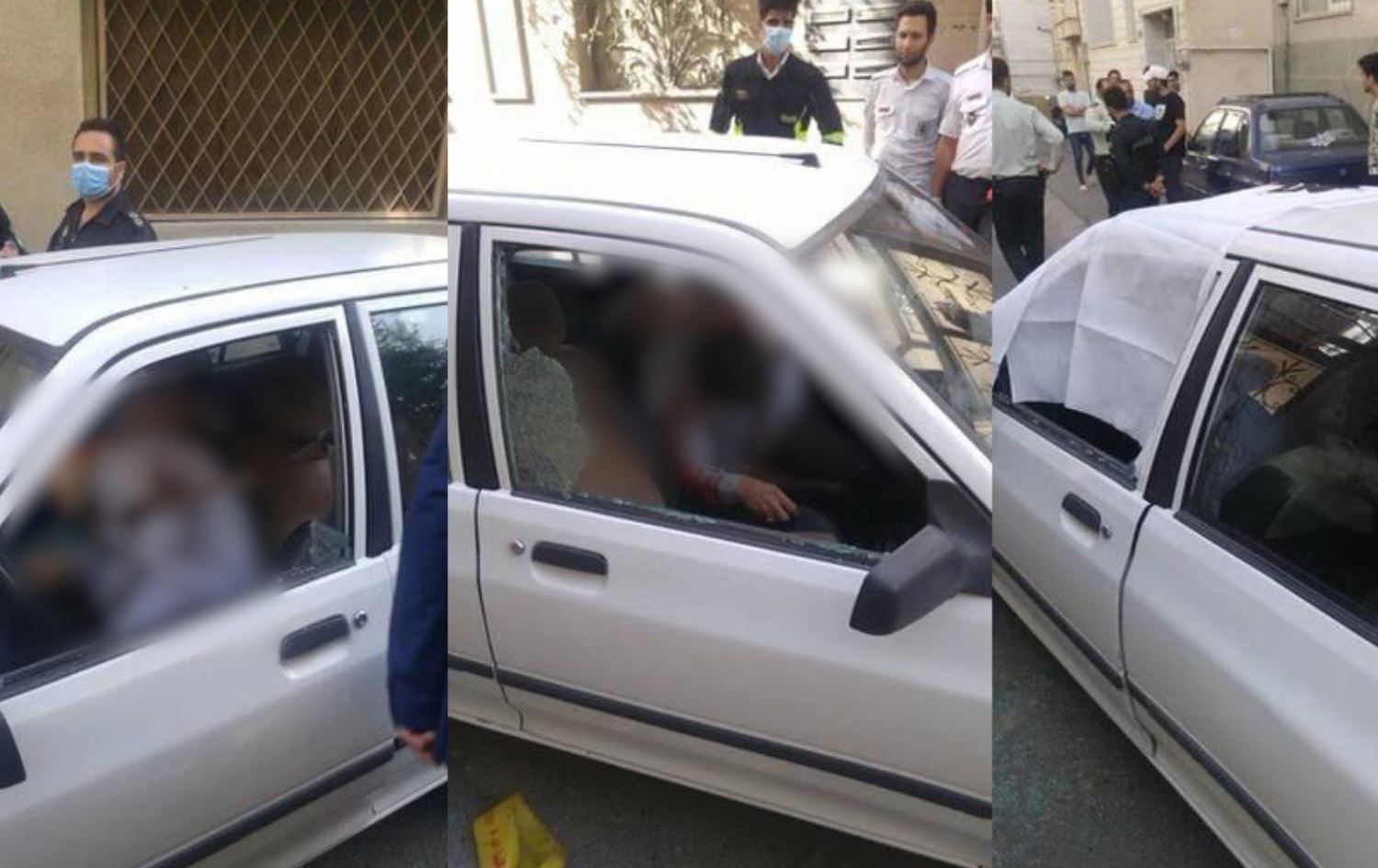 In a statement posted on its website, the Revolutionary Guards called it an act of terrorism. The statement said that such an act could be carried out only by those elements who are concerned with global interests.

The statement is believed to be a direct reference to the United States and its allies, the most prominent of which is Israel, whose intelligence agency, Mossad, has been conducting operations in Iran. ‘Up to 300 units of electricity will be provided free’

Amir Taliban appeared in public for the first time

There is an outcry in Germany due to non-availability of Russian gas, the government said – be ready to sacrifice

‘America is the biggest liar and rumor monger’