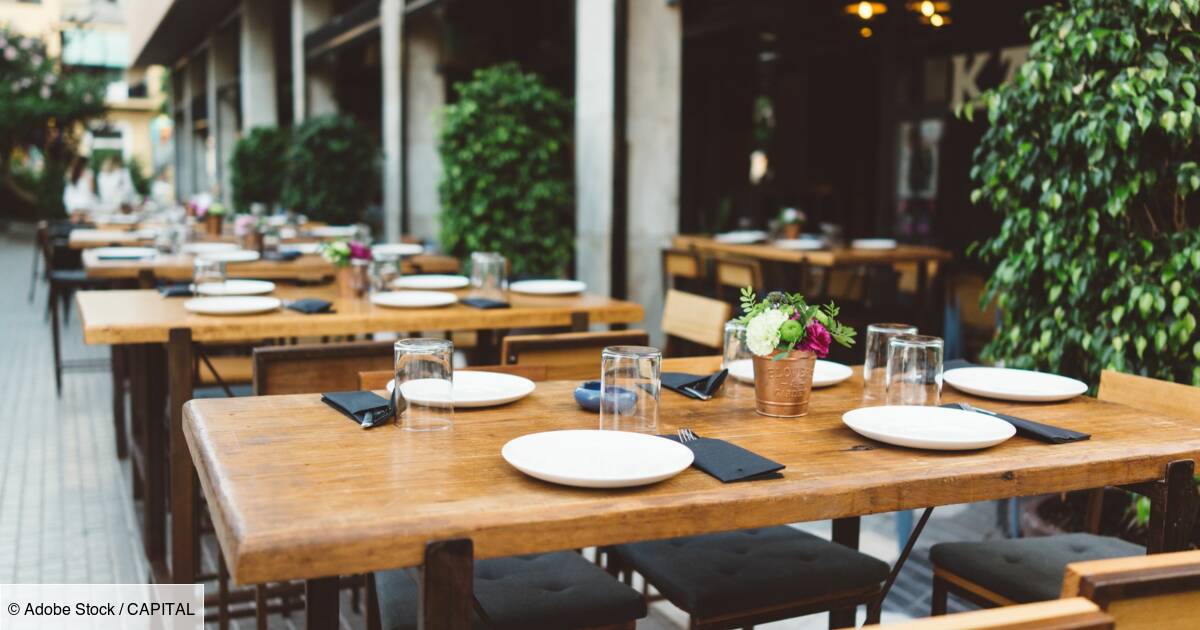 It is a dispute whose outcome remains uncertain. A couple of owners of a creperie, in Erquy, in the Côtes-d’Armor, have been taken to court by a neighbor who complains of noise and olfactory nuisances linked to the activity of the restaurant reports Actu.fr Tuesday, January 17. “He complains that our creperie smells too much of crepe”, underlines, bitterly, Marlène Dupont, who bought this establishment in February 2020 with her companion, Alex Polge.

For their neighbor, their activity “is unbearable”. He denounces “the smells, the noise (…) from spring until the end of summer”. A situation that he explained to the town hall of his town in several letters sent in recent years. His anger had even prompted the former boss, Patrick Emery, to put grass on the gravelled parking area. In vain.

Since then, his successors have also carried out work to reduce fumes and reduce odors. The parking lot has also been removed. Their efforts were not enough. They are summoned to the town hall after receiving a letter from their neighbor’s lawyer in August 2022. “The work carried out has not changed the nuisance”, complains the neighbor.

Despite the presence of a justice conciliator, the two parties do not come to an agreement. A court summons hits the couple for February 16. Twelve days after the reopening of the restaurant. An establishment which, assures Marlène, will be equipped with a veranda: “It is being finished, all double-glazed, insulated as much as possible”. While waiting to be fixed on their fate, the two restaurateurs have launched a petition which has collected nearly 6,000 signatures.