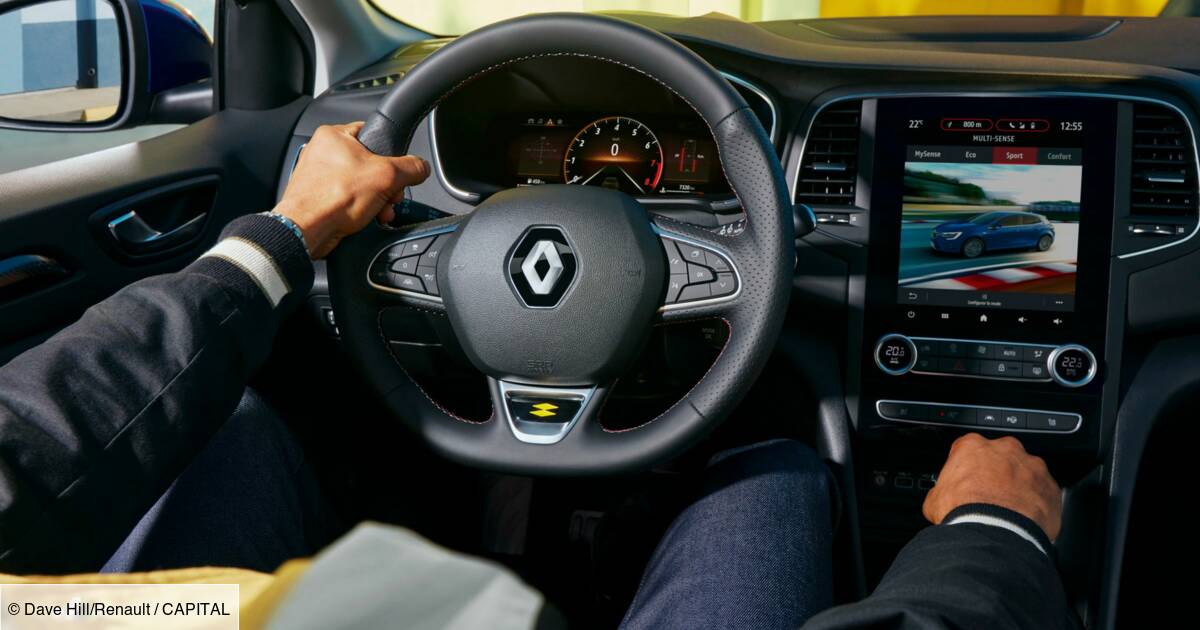 Sales of French car group Renault saw a fourth straight year of decline in 2022, plunging 5.9% last year and just topping two million vehicles sold. This figure does not include the group’s activities in Russia, a country it left in May 2022 due to the war in Ukraine. Renault, which dominated the market there with its Lada brand in particular, sold its shares to the Russian state.

Globally, the fall of the Renault brand (-14.6%) was offset by the performance of the economy brand Dacia (+6.8%). Sales of this inexpensive brand were driven by its small Sandero and its SUV Duster, respectively No. 1 and No. 2 in sales to individuals in Europe, but also by its small electric Spring.

The Renault group sold nearly half as many cars in 2022 as in 2018, a record year which saw the French manufacturer benefit from the success of low-cost models. But since the departure of its ex-CEO Carlos Ghosn, the company has made a 180 degree turn. “Renault Group is pursuing its commercial strategy oriented towards the creation of value which leads to an increase in the share of its sales on the most profitable channels”, i.e. sales to individuals to the detriment of sales to businesses, commented the management of the manufacturer. in a press release.

The group is also going through, like the whole industry, problems with the supply of electronic chips which limit its ability to deliver cars. Production improved in the second half, albeit affected by transport problems for new vehicles. The group’s order portfolio in Europe thus remains at a “record” level of 3.5 months of sales, as of December 31, 2022. The Alpine sports brand, recently relaunched, confirms its progress with 3,546 units sold in 2022 (+33 %). Renault plans to extend this range significantly in the coming years.

The best season in the history of the Tigres del Licey