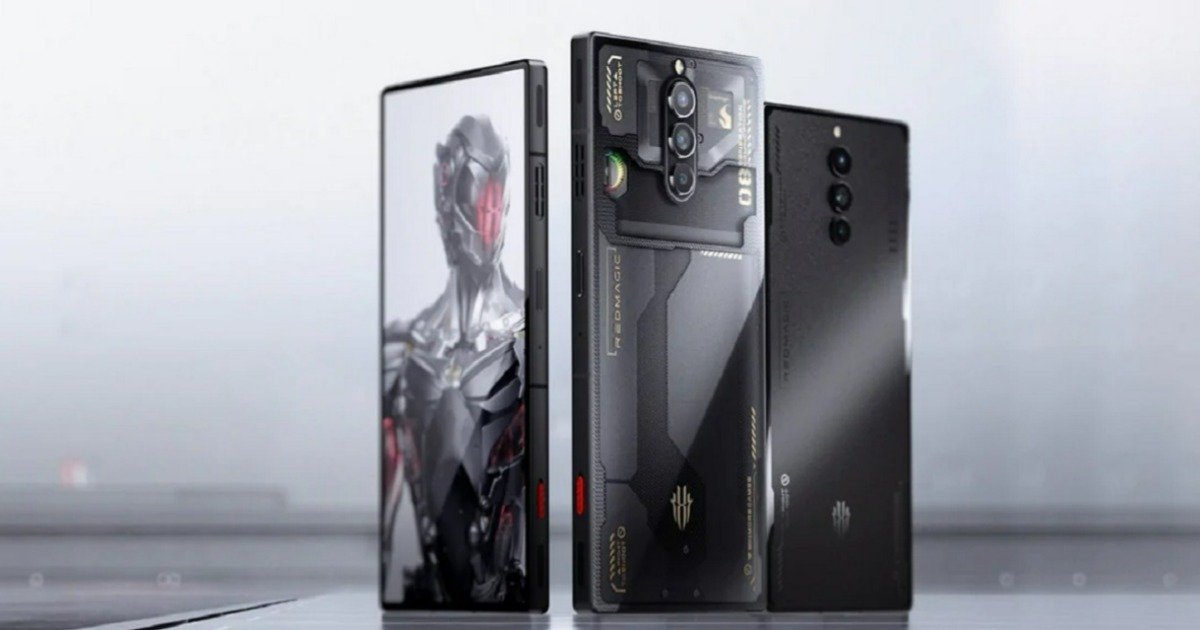 Nubia promised and today he delivered. The Red Magic 8 Pro model has just been launched in select markets outside of China. The good news: Portugal is included!

The new smartphone has the best specifications and comes prepared to provide unique gaming sessions. Let’s get to know him.

It was already known that Nubia would launch its Red Magic8 Pro smartphone in other markets outside of China. Today it has fulfilled that promise and the new terminal is reaching several selected regions of North America, Asia and Europe. But best of all, Portugal is part of the list of recipients to receive the new Nubia terminal.

As a gaming-oriented smartphone, the Red Magic8 Pro is equipped with a 6.8-inch AMOLED screen that provides a resolution of 2480×1116 pixels and a refresh rate of 120Hz. The touch sampling rate is 960Hz and the two touch triggers are sampled at 520 Hz.

Inside it houses the latest generation Snapdragon 8 Gen 2 processor that is paired with up to 16GB of LPDDR5X RAM and up to 512GB of UFS 4.0 storage. For these attributes, it promises the fast and fluid performance that gaming needs.

To handle demanding tasks without experiencing an unbearable rise in temperature, the new Red Magic8 Pro features the ICE 11 cooling system based on new heat-dissipating materials and an updated 20,000rpm fan that increases airflow and reduces noise. .

On the optical side, the model has a 16-megapixel front camera integrated into the screen while the triple rear camera configuration has a 50-megapixel primary sensor, an 8-megapixel ultra-wide angle and a 2-megapixel macro sensor. resolution.

The Red Magic8 Pro has the same massive 6000 mAh battery as its counterpart available in the Chinese market. However, the variant now coming to Europe has 65-watt fast charging, while the Chinese variant has 80-watt support.

The model has already been presented internationally, but it will only be available from February 2. The configuration with 12 GB of RAM and 256 GB of internal storage will cost 650 euros while the most advanced variant of 16 GB + 512 GB will cost 750 euros.

Sima: “Everyone has made a great effort to make me feel comfortable”