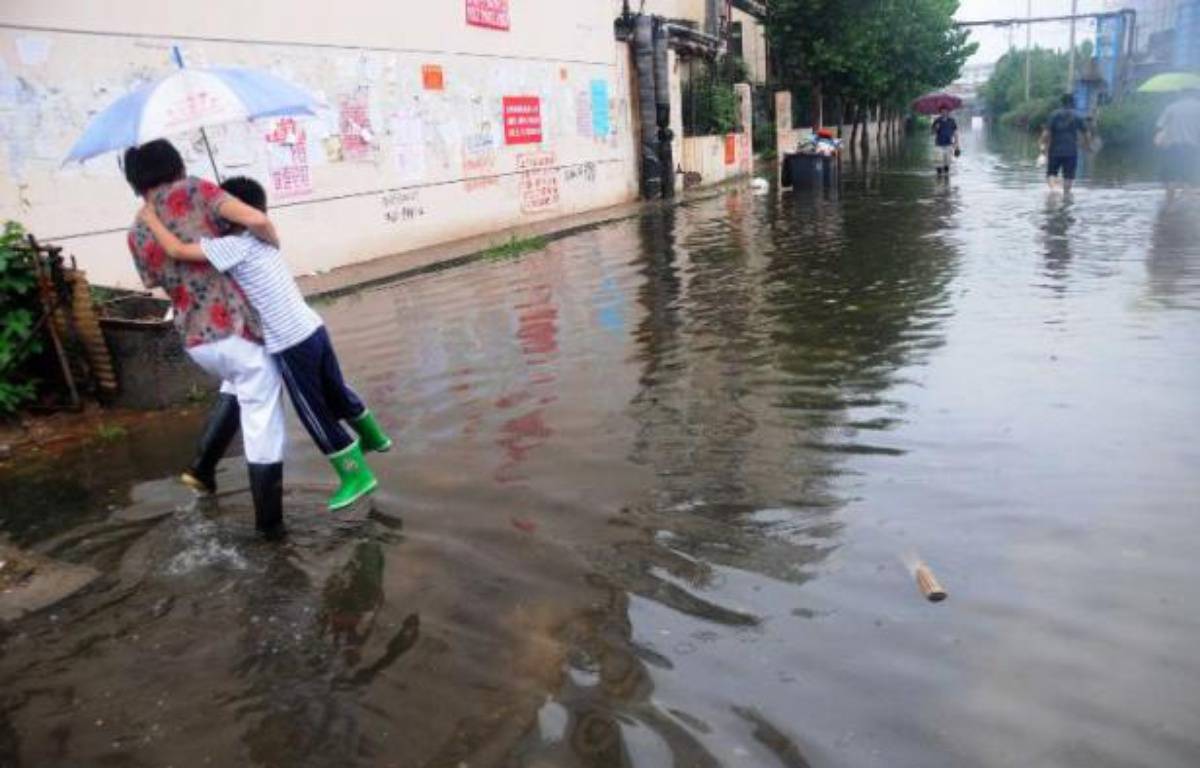 Record torrential rains in China have caused flooding and landslides in the south of the country, as well as the precautionary evacuation of hundreds of thousands of residents, state media reported on Tuesday.

Heavy rains are frequent in late spring and early summer, mainly in the center and south of the country, regions where many factories are also located.

In recent days, heavy rains have hit the dynamic province of Guangdong (south) and threaten logistics, at a time when supply chains are already under strain due to anti-Covid restrictions.

The city of Shaoguan, located about 200 km north of the provincial capital Guangzhou, issued a red flood alert on Tuesday, the highest level of the Chinese meteorological service.

Schools have been turned into temporary shelters and hundreds of tents have been pitched on a sports field, according to images released by the media.

The neighboring region of Guangxi (south) is hit for its part by the worst rainfall since 2005, according to local media. Residents were evacuated on dinghies and muddy waters flooded residential areas.

In Fujian (east), a province located opposite the island of Taiwan, more than 220,000 people have left their homes as a preventive measure since the beginning of the month, according to the New China news agency.

Rainfall in Guangdong, Fujian and Guangxi averaged between early May and mid-June 621 millimeters, the highest level since 1961, according to the national weather report.

Rui Costa, a triumph as before in his debut with Intermaché