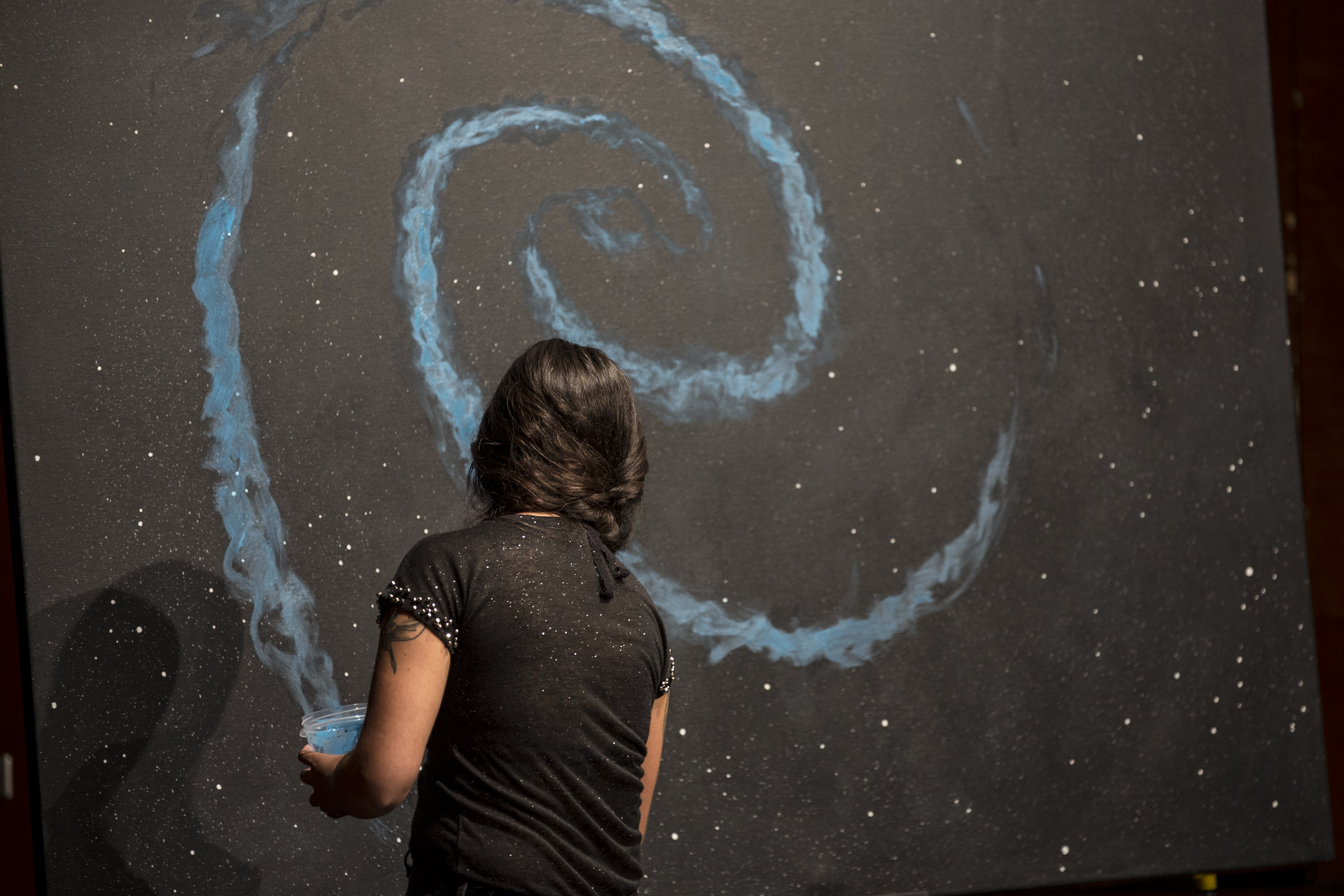 A tribute book to Einstein and Niels Bhor, Science and relative chance, in which 19 scientists participated. Published under Creative Commons license

Science and “relative chance” is a tribute to Albert Einstein and Niels Bohr 100 years after they both received the Nobel Prize, in 1921 and 1922, respectively. The publication belongs to the CIENCIA, y… collection and was coordinated by Inés Pellón and Quintin Garrido.

19 Spanish scientists participated in the proposal by Inés and Quintín, for this tribute to two of the greatest scientists in history, their famous “disagreements” and the physics derived from their work. It is a book in which female scientists talk and share information about two female scientists and about science that has been mostly handled by men. 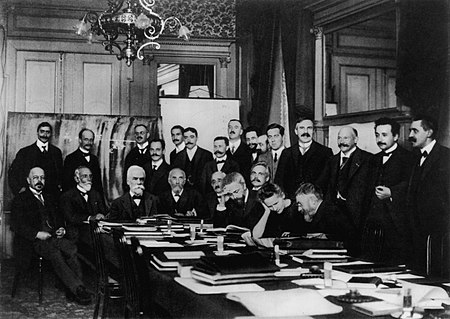 The first Solvay congress, in 1911; the chairman of the conference was Hendrik Lorentz. He considered the problems of having two branches, classical physics and quantum theory. Albert Einstein was the second youngest physicist of all present (after Frederick Lindemann). They are all men except Marie Curie.

The homage is captured with an opening introductory chapter on science in the early 20th century. The book includes two historical/biographical chapters on Einstein and Bohr and advances with texts, some more “relative” and others more “random”, in which the authors bring the reader closer to the physics derived from their work and their current situation. . Closing with a text on the relationship of the two protagonists with the nuclear age.

It is worth highlighting the chapter by Pilar Ruiz-Lapuente on the discovery of the accelerated expansion of the Universe, a “personal note” that would be worth an entire book.

The book is presented under a Creative Commons license and in pdf file format for your free download.

It is an open dissemination project in the online version, which allows the incorporation of information of interest related to the theme of the book. 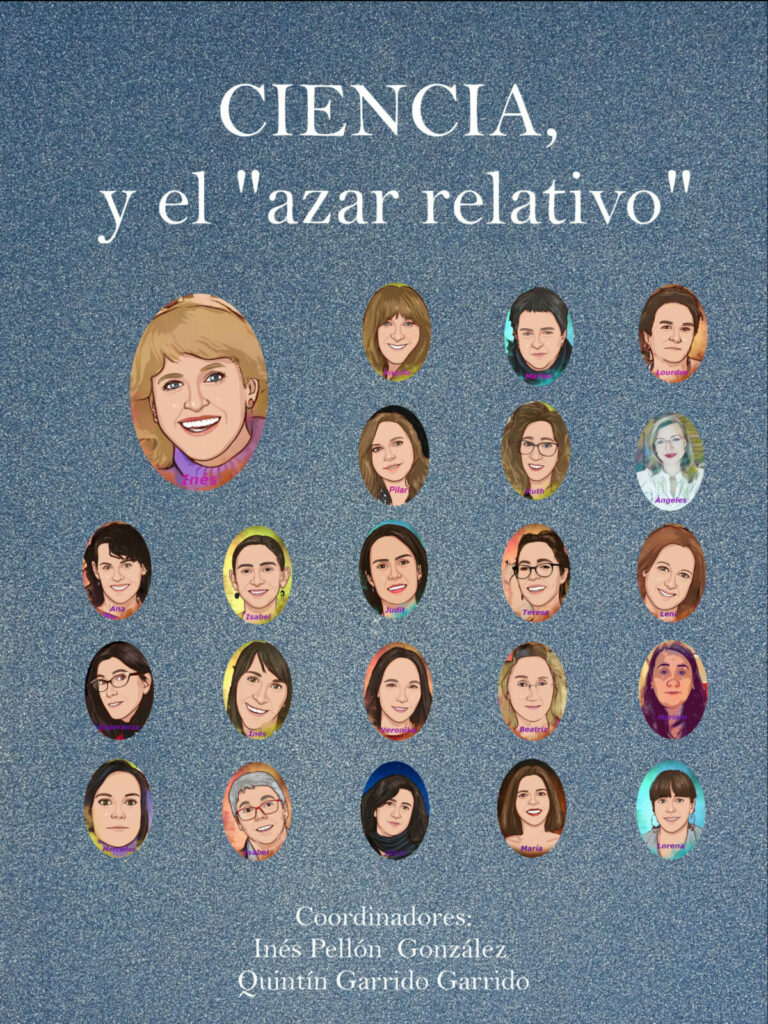 A book with input from expert scientists.