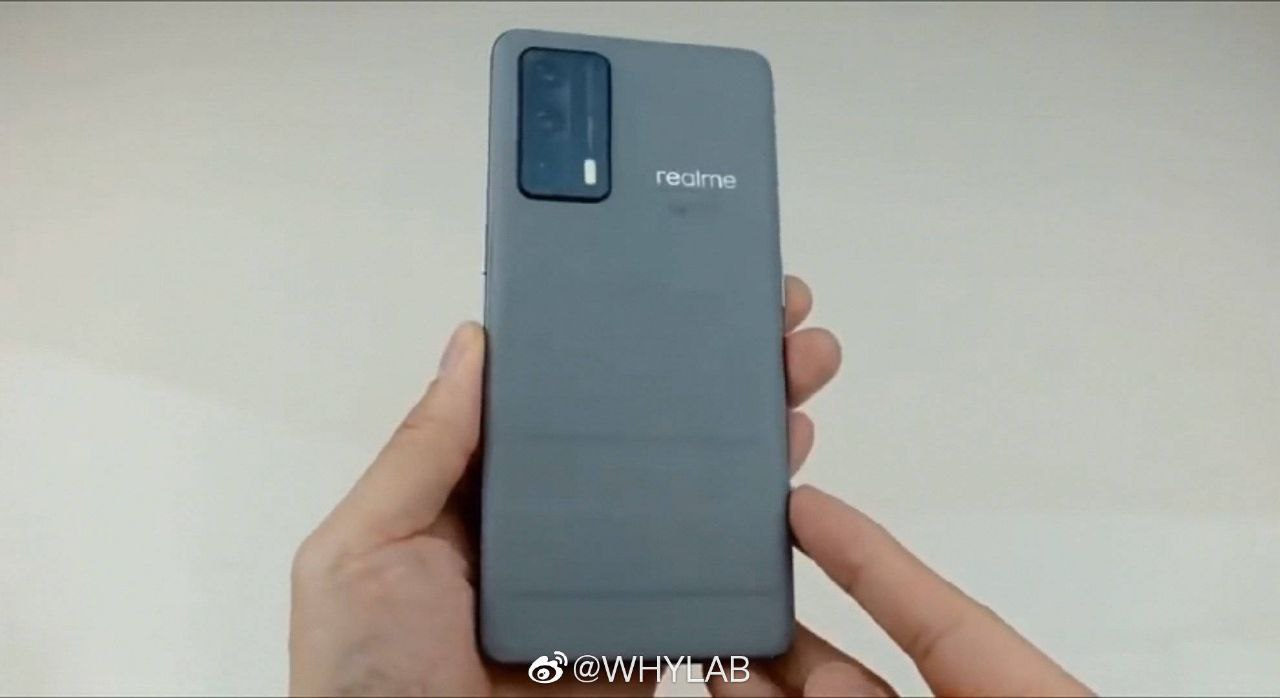 Realme revealed the X7 series last year with the best specs at affordable prices. Now the next Realme X9, the successor of the X7 series, has passed several certifications, suggesting closer release than expected.

Smartphone with model number RMX3361 appeared on TENAA and 3C in China confirming key specifications. Said to be the next smartphone in the Realme X9 series. Documentation reveals that the device will come with a 6.43-inch display. Should be a thin bezel AMOLED panel.

Inside it is said that the smartphone will bring a 4200mAh battery with a kind of Quick charge Technology. The listing reveals the dimensions of the phone as 159.2 x 73.5 x 8.0mm.

Another device in the series called Realme X9 Pro with model number RMX3381 has obtained EEC certification in Russia, revealing many of its specifications.

The Realme X9 Pro is announced to arrive with a 6.55-inch curved display. Should be a Super AMOLED panel with a high refresh rate. In terms of cameras, the smartphone may have one primary 50MP Sony IMX766 sensor, a 16MP ultra-wide Sony IMX481 sensor , and finally a 2MP B&W sensor.

Inside, it is planned to come equipped with the Qualcomm Snapdragon 870 chipset, coupled with 8GB of RAM and 256GB of internal storage. The smartphone is expected to have a slightly larger 4,500mAh battery. It should support 65W SuperVOOC 2.0 fast charging technology.