THE Realme Pad X 5G It will be officially presented on May 26 in its country of origin, China. Then the new Android tablet will reach the European market like the rest of the tablets of this sub-brand of OPPOyou realme pad Y realme pad mini.

The product has been the subject of several information leaks in recent days, revealing part of its characteristics and placement on the market. We know, for example, that this will be the most advanced model, with better features, but it will maintain a competitive price according to one of Realme’s own executives. 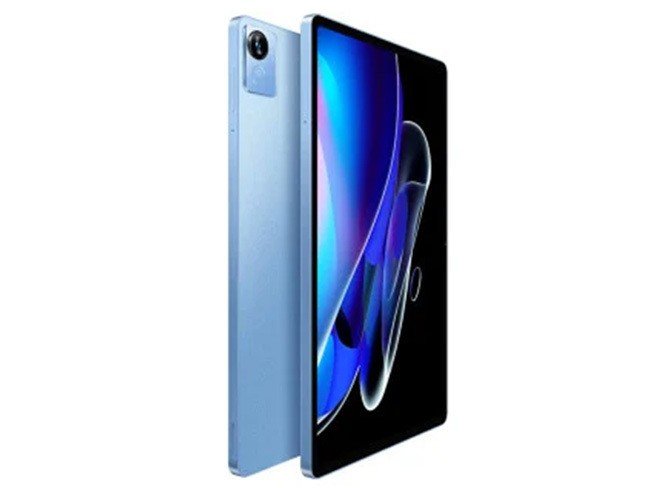 Even before its introduction, the tablet was revealed through the Chinese online store jd.com where it is already listed and where it can be reserved. It is therefore thanks to this list that we can now see its general design, color schemes, as well as some of its main features.

First of all, Realme Pad X 5G will be available in three color combinations. Namely: Star Gray (grey), Sea Salt Blue (blue), as well as Bright Chessboard Green (green). It will be constructed of metal with tiny, symmetrical borders for your screen.

Speaking of which, we’ll have a pretty sneaky front camera, as well as a single rear camera with no LED flash in sight. In addition, holder for the pen or needle to improve productivity. 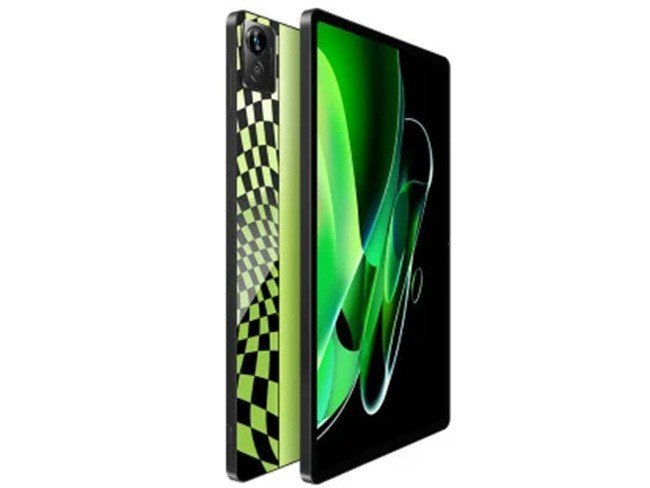 The new tablet features a SIM card tray slot that will provide you with 5G connectivity in addition to Wi-Fi. This component will be present on the left side, while on the right side we have the volume selector.

On the other hand, the On / Off (Power) button is located on the upper edges of the tablet with a fingerprint reader integrated into this button. At the bottom we have the USB Type-C port, microphone, among other connectivity.

The Realme Pad X 5G will have a maximum thickness of 7.1 mm, that is, a particularly thin tablet. It will also have 4 GB of RAM and 64 GB of internal storage in the base version. The top version will have 6GB + 128GB of RAM and storage.

The chosen processor is Snapdragon 870 from Qualcomm 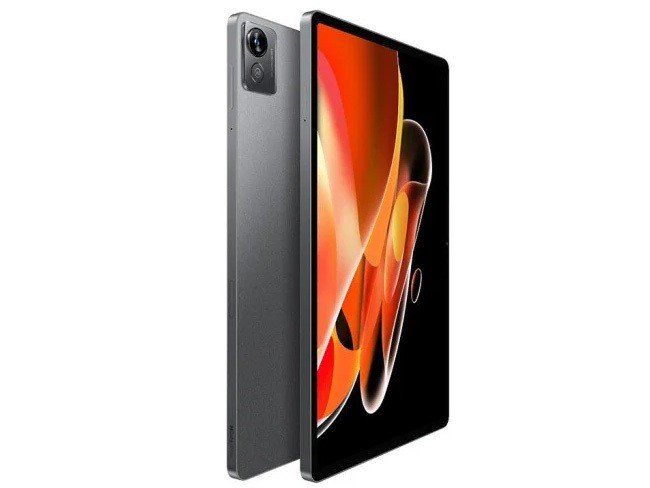 Apparently the chosen processor is Qualcomm’s Snapdragon 870, a high-end SoC. In addition, we will have a screen with Quad-HD + (2K) resolution, as well as a high refresh rate of up to 120 Hz on this panel.

To power the product we will have a 8,360 mAh capacity battery with fast charging of unknown power so far.

Finally, another rumor points to the existence of a superior version of this tablet with Qualcomm’s Snapdragon 8 Gen 1 processor. This version would be baptized as Realme Pad 5g Master Explorer Edition, although so far there is no evidence of its existence.