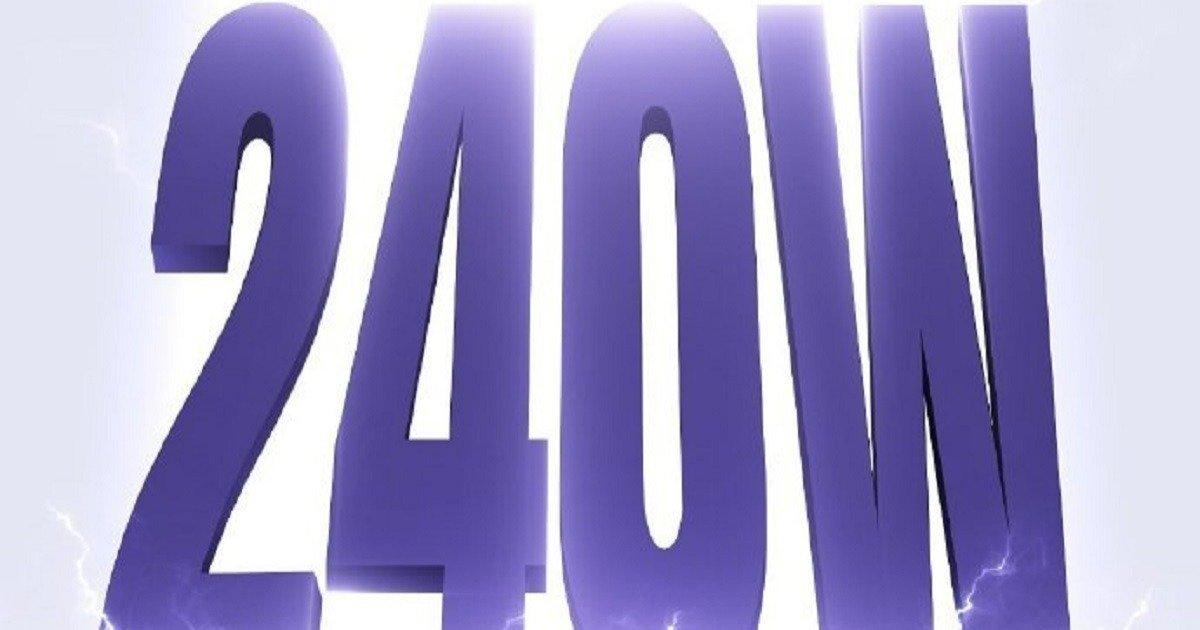 The Realme GT Neo 5 is one of the most anticipated smartphones of the moment, thanks to its support for super fast charging of 150 and 240 watts.

The model has just gone through the Geekbench platform, which confirms some of its top specifications already anticipated by rumors.

Passage of Realme GT Neo 5 through the Geekbench platform

Realme will soon launch the GT Neo 5 model which is one of the most anticipated smartphones right now. All because one of the new variants of this terminal will support fast charging at 240 watts.

The model has just gone through the Geekbench platform that confirmed some of its features. But first let’s see how it performed in the tests of the well-known platform.

In the single-core test, the GT Neo 5 scored 1,279 points, and in the multi-core tests it scored 3,902 points. These are good results and were achieved thanks to the Snapdragon 8+ Gen 1 processor included in the model.

The variant subjected to these tests had this chip at a frequency of 3.0 GHz, that is, the same processor that also powers the OPPO Reno 9 Pro+ models and the upcoming OnePlus 11R/Ace 2.

The model that went through the Geekbench platform has 16 GB RAM, but according to rumors, 8 GB and 12 GB versions will also be available. Finally, the GT Neo 5 is also confirmed to run the UI 4.0 interface, based on the Android 13 operating system.

As we have already said, this series is highly anticipated by users for its support for fast charging. The rumors are unanimous, indicating that two different models will be available: one with the long-awaited 240-watt fast charge and another with this support limited to 150 watts.

Other possible specifications for the new Realme model are a 6.7-inch AMOLED screen and 120 Hz refresh rate, as well as a rear camera setup with a 50-megapixel primary sensor, an 8-megapixel ultra-wide angle and still a third sensor. with two megapixel resolution.

A new massacre in the American West leaves three dead