Users who want to stream multimedia content to their television via a mobile device, dongle, or media center have a lot to choose from. However, if it has to be a device running Google TV, there is little to choose from. The search giant itself offers the Chromecast with Google TV and there are several TV manufacturers that offer devices with the operating system. Realme is now getting involved as well and is launching its own Google TV device on the market.

The company today announced the 4K60 Smart Google TV Stick and reports that the device has been officially certified by Google. The stick has support for the Google Assistant and can display images in 4k resolution. The device has an HDMI 2.1 connector and is HDR10 + compliant 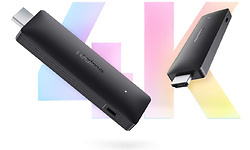 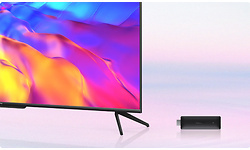