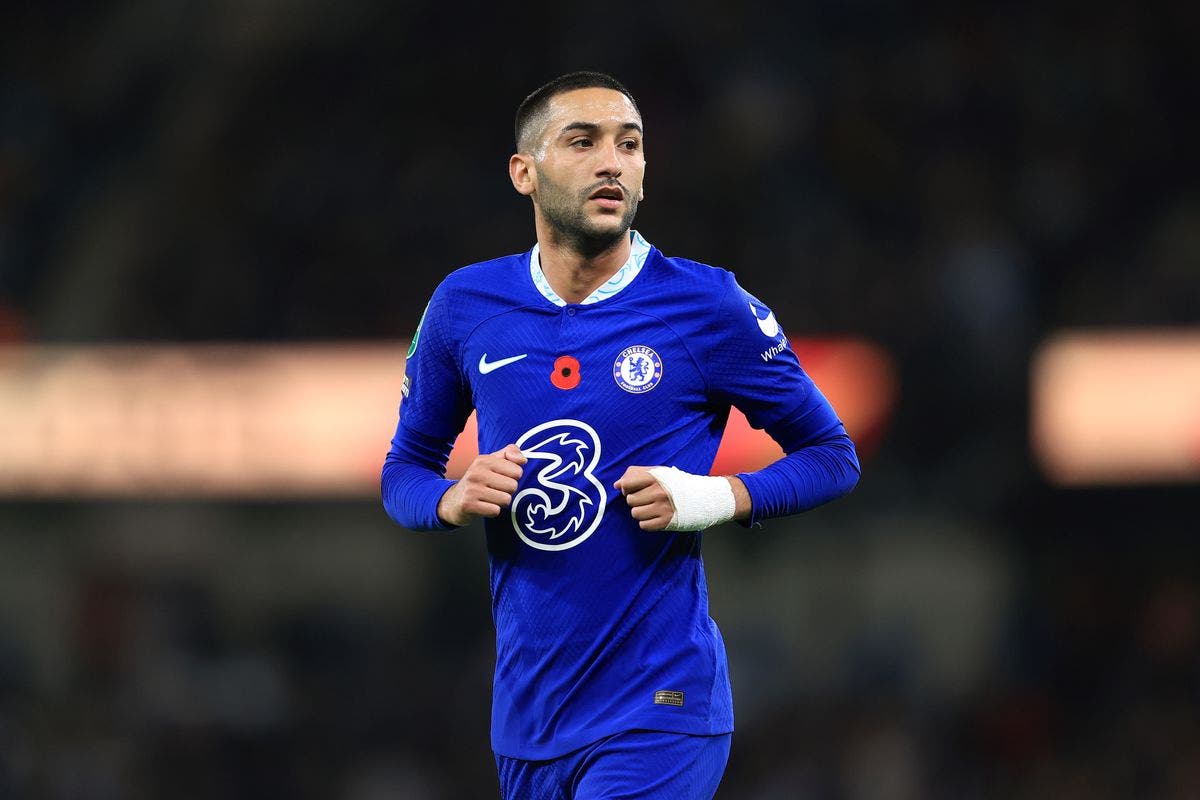 The Moroccan footballer has been dreaming of leaving the blue team for several months, which does not stop signing players for attacking positions

Mudryk has been the last big outlay that Chelsea has made in the market, which has paid 100 million euros for the Ukrainian winger. He will not be the only big signing, because now Madueke and Moisés Caicedo are playing, who will be the next to arrive. Thus, the output of ziyech is practically taken for granted, being the Real society interested in hiring.

But they are not the only ones, especially considering that the Moroccan has been one of the great sensations of the World Cup in Qatar. Likewise, it should be noted that since last summer his name was associated with several great teams, but he ended up continuing at Stamford Bridge. Of course, now the situation could change, causing the landing of ziyech on the Real society.

Ziyech, a player in the spotlight of Real Sociedad

Currently, the Moroccan footballer has competition from footballers such as Joao Felix, Havertz, Pulisic, Mudryk, Sterling or Mount, among others. Almost all of these options are ahead of Graham Potter’s order of preference, so the most sensible option at this point is to look for a way out. And several teams offer him a new destination.

Among these equipment is the Real society, a club that due to game characteristics seems perfect for Ziyech to exploit all his virtues. Also, because he is not being an important footballer at Chelsea, his starting price would not be very high. Even more taking into account that the club will need to balance the accounts after all the signings they have made.

The problem of Real Sociedad to sign the Moroccan player

Currently, its market value has fallen to 20 million euros. A price that aims to continue falling in the coming months when the World Cup in Qatar is forgotten. This amount is affordable for Real Sociedad, who would be willing to make a significant outlay for a footballer who offers an infinite number of solutions in attack.

The main problem for the San Sebastian team is that another great team is following in their footsteps. We are talking about AC Milan, which has been interested in the footballer since last summer. Ziyech already knows about the interest of Real Sociedad, so it will be he who decides what his next step in the world of football will be. And everything indicates that this next step will take him to Italy.

The cover of Manchester United for the midfield