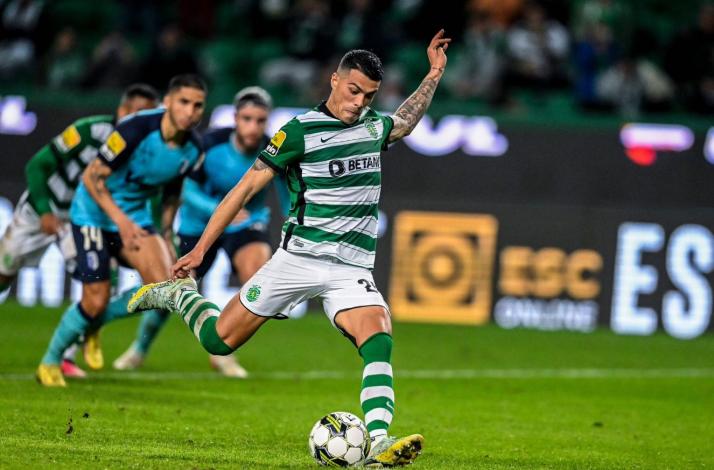 As reported by daily ASthe Real Madrid is awaiting the situation Pedro Porro and he has it as an objective to reinforce the right side for next season. One of the main needs of the team for the short term.

The Sporting CP right-back has become one of the best players in the world in his position and a desirable piece on the market. He has a termination clause of only 45 million euros and continues to have significant room for improvement.

Real Madrid remains attentive to the situation of Pedro Porro

Real Madrid is one of the clubs interested in his signing because they need a piece that can boost rotation on the right side due to the low level of Dani Carvajal and the age of Lucas Vázquez. Names like Reece James (Chelsea) and Achraf Hakimi (PSG) have also been mentioned for the summer market.

The problem for the Merengue team is that Tottenham Hotspur is very interested in finalizing the incorporation of Pedro Porro in this winter transfer window. The English team offered Sporting CP 50% of Marcus Edwards’ pass to lower the price of the Spaniard and be able to close the incorporation of him in this period. The Portuguese team does not want to receive less than the termination clause to let him leave at this point in the season. Antonio Conte needs a right winger.

The situation is being followed closely by Real Madrid. The merengue team is waiting for the position to be resolved. If the footballer remains at his club until the end of the season, the intention would be to bet on his incorporation in the summer. If Tottenham does not sign him at this time, the white club wins integers for the summer.