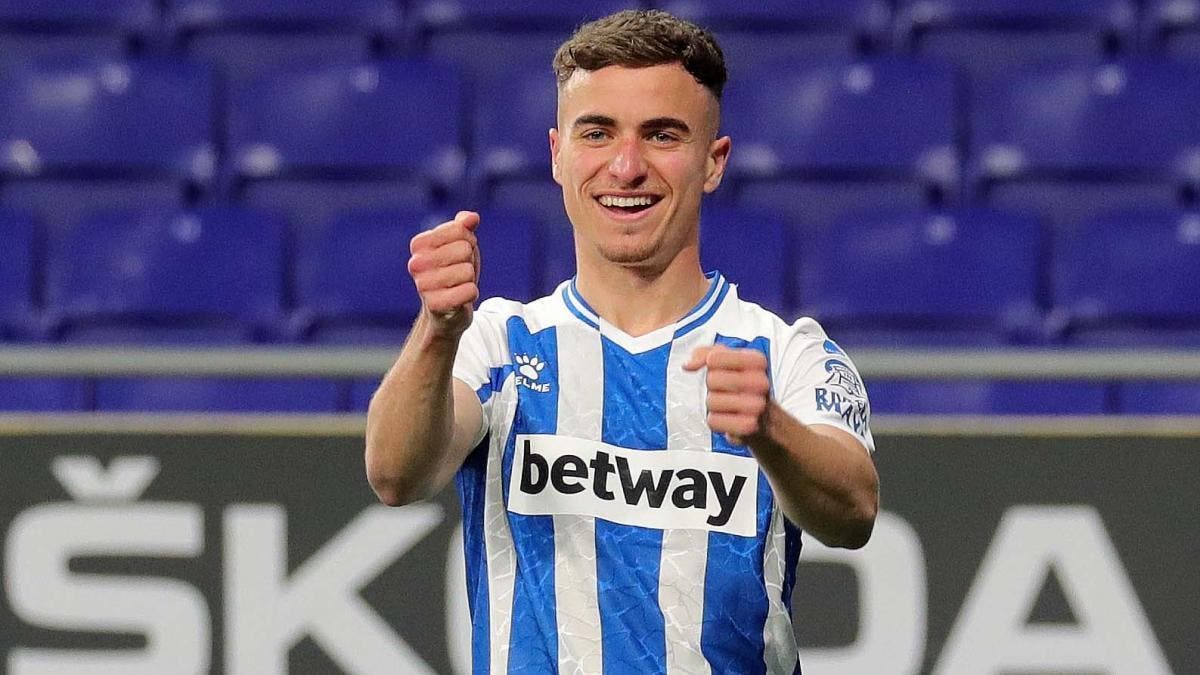 The left-back has spent a blank season with the Barcelona team and his situation will not change until the end of the season, when he will become a free agent

Diego Martínez has had to deal with countless problems since he arrived at the parakeet team. First, it was the lies of the board of directors that led him to consider resigning from the position, then the Raúl de Tomás case and now the situation of Pedrosawith whom he has not been able to count on throughout the season in the RCD Espanyol. A situation that seems to have no end despite being a key player.

The left-back came from having very good seasons, managing to take over the position. But this season he has not even dressed in short and, unless a turn of events, he will not. And it is that the club does not want to give minutes to Pedrosa knowing that he is not going to renew a contract with him RCD Espanyol. That is why they are looking for a way out in the winter market.

Pedrosa, the sale that RCD Espanyol wants to speed up

After several blank months and knowing that if they don’t try to transfer him in January they won’t get anything in return, the club has begun to explore destinations for the player. One of the teams that made the most noise to take over the player’s services was Betis, who saw him as the perfect replacement for Álex Moreno. But, after not playing all season, they opted for Abner.

This leaves only one club in the race for Pedrosa, who wants to leave RCD Espanyol now. This team is the Vallecano Raywho wants to do their homework knowing that Fran García will not continue at the club beyond 2023. Of course, they are not willing to pay for the transfer of the parakeet soccer player and plan to sign a pre-contract that will come into force once their contractual relationship ends with the team.

Fran García will release the side of Rayo Vallecano

At the moment, as we have commented, the Vallecas team is alone in the race for Adrià Pedrosa. At 24 years old, the international footballer with the Spanish Under-21 team wants to take a new leap in his career and welcomes joining the Rayo Vallecano project. Especially since he knows he could easily grab a starting left-back.

There have already been contacts between the two parties before, but for the moment no agreement has been reached. Be that as it may, it is clear that Pedrosa will not continue at RCD Espanyol beyond this season. That is why we only have to wait to see if they manage to find him a destination before the end of the transfer market, otherwise he will leave the club for free.

The Mavs set the alarm clock

Companies: The number of takeover bids fell in 2022, but not their amount