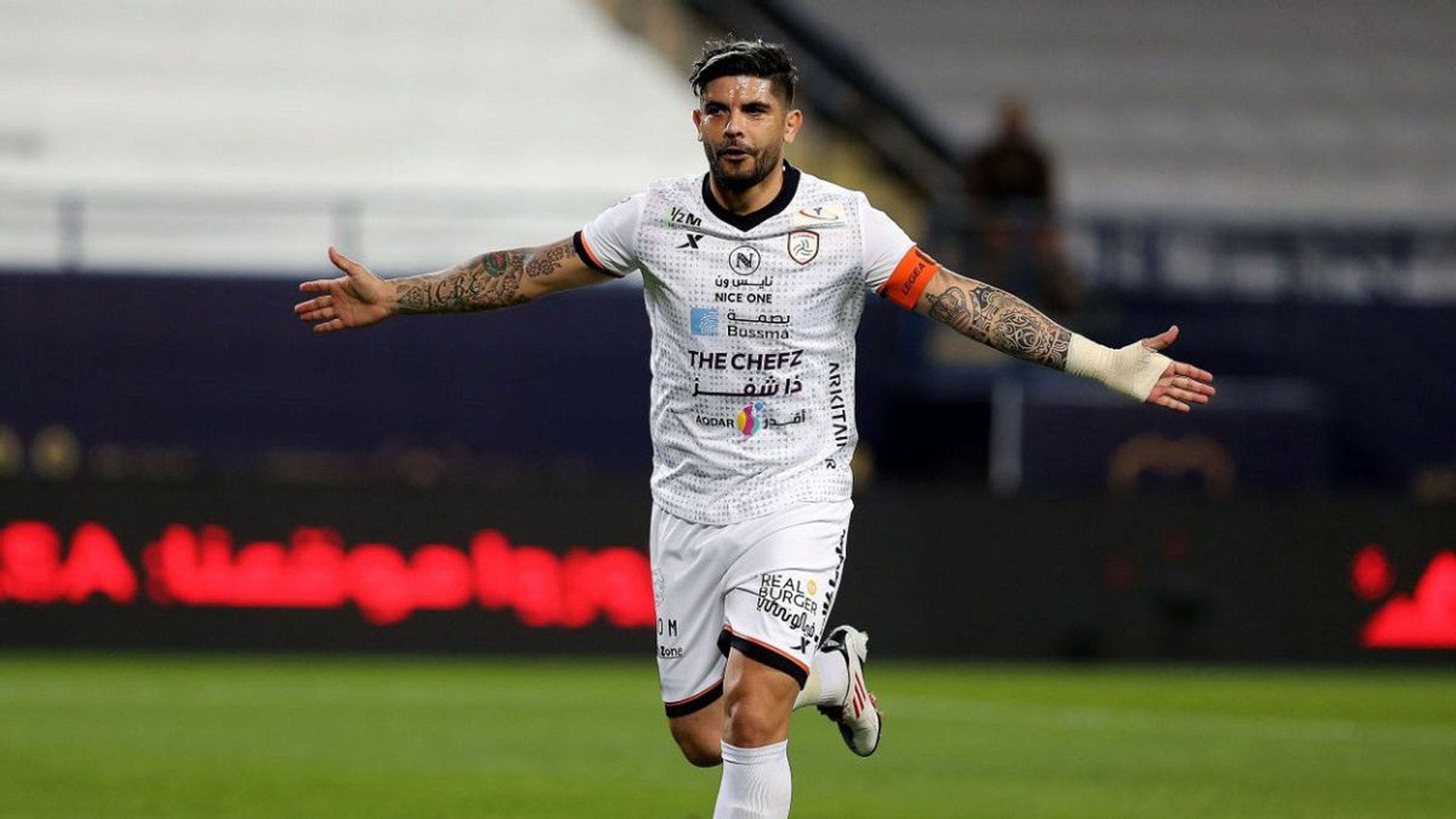 Ever Banega He is one of the most talented midfielders that Argentine football has given us in recent years and now sounds strong for RC Celta. The Vigo club continues to scan the market in search of reinforcements and one of the positions that is interested in reinforcing is the midfield. A position where only Fran Beltrán starts as the undisputed starter for Coudet this coming season.

In the same way, the coach would have given the go-ahead to the signing of Éver Banega, because he considers that it could be key for the team. Not only because he would find a perfect dressing room to fit in, with several Argentine players, but also his game philosophy fits perfectly with the one that Coudet wants to establish. Likewise, given his seniority, he would be a perfect signing to accompany the youngest.

Banega left the door open to the Santander League

Just a few days ago, Éver Banega was once again on the front pages in Spain after his confrontation with UD Las Palmas. A confrontation after which he spoke, predicting a very good season for the insular team of his friends Vitolo and Jonathan Viera. But not only that, but he assured that he would love to return to Europe, more specifically to Spanish football, where he showed his best level.

Now, when he only has one year left on his contract at Al Shabab in the Saudi league, the player has once again been linked to the Santander League. The player would be delighted to return to his 34 years, because he considers that he still has a lot of football in his boots. Even more so to play an organizing role accompanied by other midfielders such as Renato Tapia or Fran Beltrán and with talented players ahead such as Óscar Rodríguez or Iago Aspas.

RC Celta works to close the signing of Banega

As far as we know, the interest is mutual. However, Al Shabab will have to be convinced so that the player can leave for free, as RC Celta is not willing to pay for his transfer. That yes, in favor of the sky-blue plays that the player only has one year left on his contract and that he wants to return to the Santander League. Something that is key for both parties to quickly close the operation.

Thus, it is likely that this coming season we will see Banega again in the Santander League. Undoubtedly, a great leap in quality for RC Celta’s midfield, which will finally have its leader on the pitch and Coudet’s extension. After this, the club’s next goal will be the arrival of a striker, with Braithwaite being the easiest option after considering Mariano impossible.

Valero, a total number one

Navarro: “It’s good that people are happy and excited”

Steve Smith will captain Australia on the final day of the Test Match, after four years in command