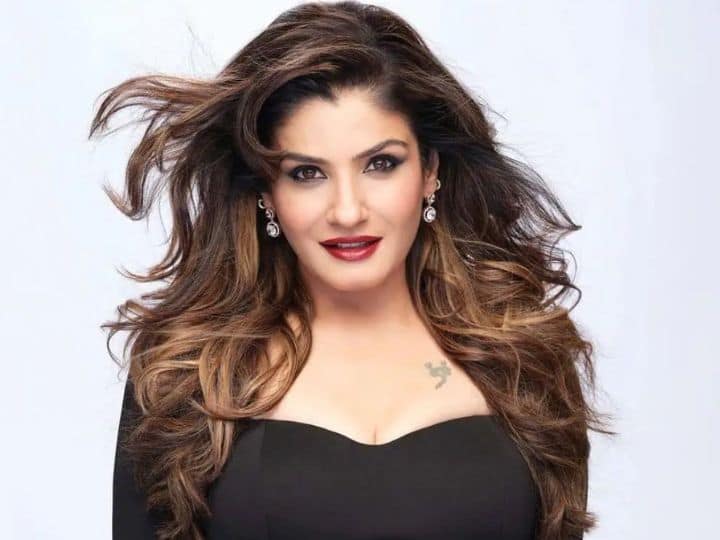 Considering Richa Chadha’s controversial tweet about the Galvan case, Bollywood journalist Abhijeet Majumdar has made a tweet. In this tweet, Abhijeet has written that: ‘For the last four decades, money from ISI (Pakistan’s investigative intelligence agency) has poured into Bollywood. Sometimes openly through the underworld and sometimes secretly through their wealth, the existence of such blood traitors explains nothing.

Dear @abhijitmajumder Please do not lump everyone together or generalize. This breeds hatred towards the Hindi film industry. Throughout all time there have been and are strong patriots in the industry who get thrown under the bus for a few and all the good work done is then met with a grudge. and poison https://t.co/NOMAjqOnC7

Upendra Dwivedi, the commander of the Northern Army of the country’s Indian Army, had recently given a statement on the Galvan Valley, in which the issue of control of Pakistan-occupied Kashmir (POK) through the Indian Army was brought up. In such a situation, Bollywood actress Richa Chadha wrote ‘Hello Galwan’ tweeting on this matter. Following this, Richa was accused of making fun of the Indian Army on social media. However, Richa Chadha later apologized by deleting this tweet.

Acute shortage of antibiotics, a key demand from the European Union