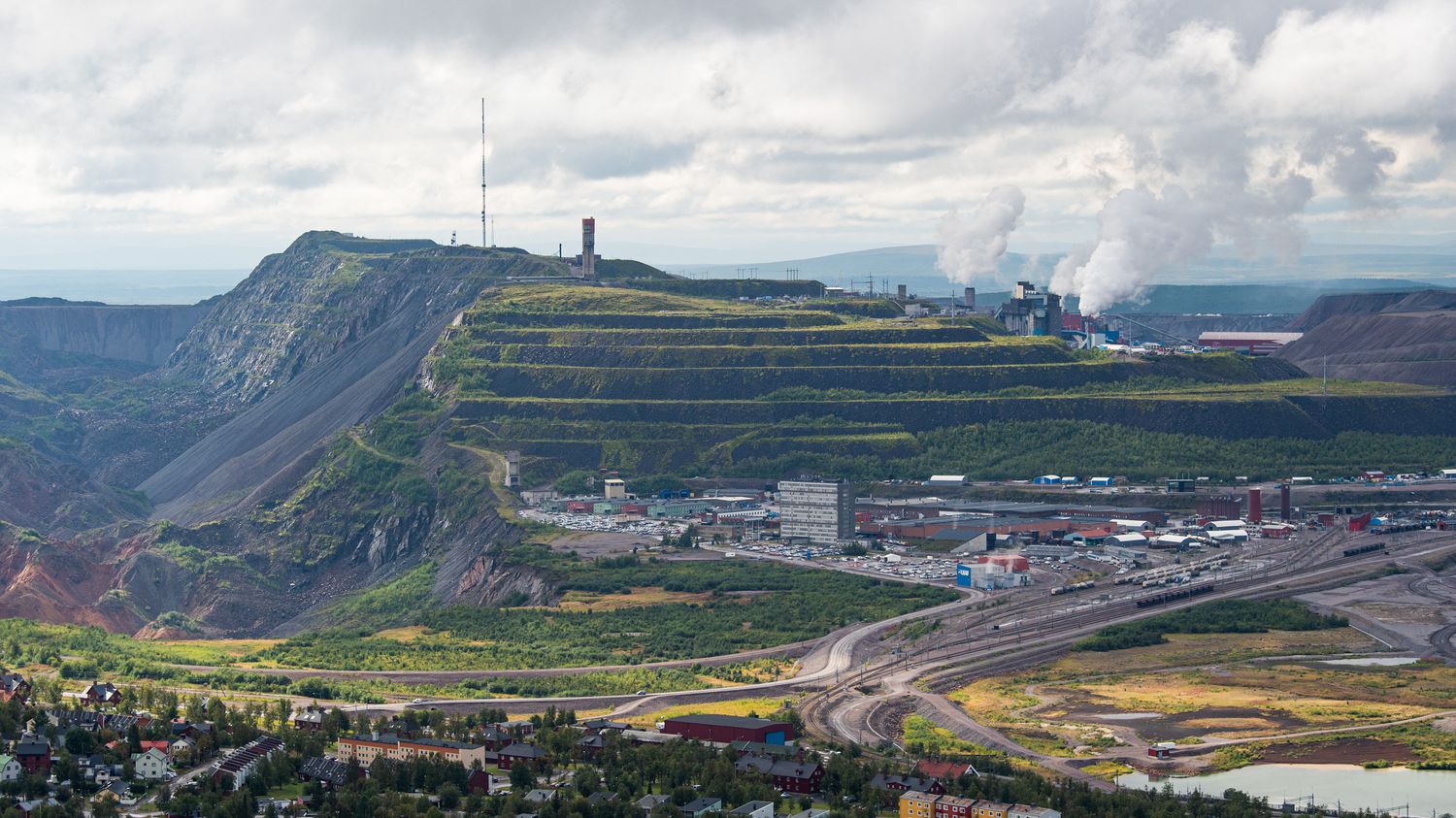 The discovery of the largest known deposit of rare earths in Europe at Kiruna in northern Sweden is good news for Michel Cathelineau, research director at the CNRS and the GeoRessources Laboratory. These rare earths necessary for the construction of certain batteries, for example, are lacking in Europe, which is dependent on other countries. The fact that it is “residues” in Sweden is a plus for the researcher aware that the real challenge lies in being able “treat them”. For him, this deposit is above all “an issue” on which “there may be economic choices”.

francecfo: Is this discovery in Europe so extraordinary? ?

Michael Cathelineau: This deposit, an example very well known to geologists, is above all a challenge. We will be able to exploit it mainly due to the fact that there are already a lot of mining residues in Kiruna due to the exploitation of iron for decades. The fact of having residues, rocks already crushed, means that one does not need to expend energy to do so. In addition, these residues are rich in rare earths, so it is an ore on which there can be economic choices.

Will this deposit really allow Europe to reduce its dependence vis-à-vis China in particular? ?

In Europe, the consumption of rare earths mainly serves several sectors including offshore wind turbines [en mer] which are fairly large consumers of rare earths through permanent magnets. It is also found in some cars but not all. It is planned to produce 10 000 to 15 000 tons per year in Kirouna.

The challenge will be to know if we are able to process them: which represents a great challenge since it is necessary to be able to separate the rare earths and this is what many countries had given up doing as long as China was doing it because that requires heavy investment.

Could we find this type of deposit in France ?

The Kirouna-type deposit, no chance of finding it in France. This type of deposit in northern Sweden is 1.8 billion year old land that is not found in France. Above all, this type of magmatic to hydrothermal process that has concentrated the rare earths in these iron ores, is quite specific and not many of this type are found in the world.